KeyDelivery will collect eCommerce news from various sources every day. Save our website in your bookmark for timely updates.

1. Maersk and Unilever reached a strategic partnership on international logistics

On December 17, Maersk announced it had reached an international supply chain management partnership with consumer goods giant Unilever, which would take effect from 2022.

Maersk is a comprehensive logistics company dedicated to connecting and simplifying its customers' supply chain. Maersk will use its digital supply chain platform NeoNav to provide international shipping and air transport operations management.

On December 17, according to Reuters, driverless technology companies Motional and Uber have reached a partnership to launch an automated delivery service in California, USA.

Motional said it will start a pilot meal delivery service in Santa Monica in early 2022 to serve Uber Eats users. The delivered vehicle will use Motional Hyundai's all-electric IONIQ-5 vehicle, running automatically after modification. A safety driver will be arranged in the vehicle.

This cooperation will be Motional's first entry into unmanned delivery and the first delivery cooperation between Uber and a fleet of autonomous vehicles.

On December 16, Google announced the launch of a one-stop e-commerce SaaS platform similar to Shopify in the United States, called Qaya. It aims to create an online store for creators to sell their products and services.

Users can link their social media accounts to their Qaya page and upload products on this page or host products and services on other websites. Qaya provides URLs with built-in payment functions, which consumers can complete payment on the page.

4. Brazilian e-commerce company Olist receives US$186 million in Series E financing, making it one of the unicorns

On December 16, Brazil's e-commerce platform Olist recently received US$186 million in Series E financing led by Wellington Management and a total of US$186 million from SoftBank, Goldman Sachs, and Corton Capital.

The new round of financing has successfully made it into the ranks of unicorns, and the company is currently valued at US$1.5 billion. Olist proceeds from this financing round will be used to establish a distribution network and financial services and support its business in Mexico. Olist hopes to expand its business scope to entire Latin America next year.

5. Amazon aggregator "Benitago" receives US$325 million in Series A financing

On December 16, Amazon brand acquirer "Benitago" received US$325 million in Series A financing. These funds will help build its product development studio, expand the scale of Amazon brand acquisitions, and continue to expand its brand portfolio on multiple platforms.

6. Oceana report: Amazon will generate about 600 million pounds of plastic packaging waste in 2020

It is an increase of 29% over Oceana's estimates in 2019. According to data from a peer-reviewed study on plastic waste pollution published in Science in 2020. Oceana pointed out that up to 23.5 million pounds of this plastic waste have entered the world's waterways and oceans.

Oceana's report states that an estimated 17.6 billion pounds of new plastic enter the world's oceans each year. Amazon contributes 23.5 million pounds of this, only a small part of the total.

According to The Economic Times, this financing round was led by SoftBank Vision Fund 2, and existing investors VEF and Wellington Management participated in the investment. This financing will increase Juspay's valuation from the previous round of US$140 million to 460 million US dollars.

Juspay will invest the funds in technology and product development to expand its payment market in India and globally. Juspay was established in 2012 to provide merchants with end-to-end payment processing technology and offline payment solutions.

According to The Economic Times, this round of funding led by General Catalyst is one of the region's second-largest round A financings. After the financing, Uni's valuation reached US$350 million.

After this financing, Uni's total funding has reached 88.5 million US dollars. Uni stated in a press release that the funds would help it to expand its team, launch new services, and improve user experience.

9. Australian online supermarket VOLY has received approximately US$13 million in seed round financing

According to Startup Daily, Australian online supermarket VOLY has completed a seed round of funding of 18 million Australian dollars (approximately US$13 million) only five months after its launch.

This funding round was led by Sequoia India, followed by Global Founders Capital (GFC) and Artesian Capital of Australia. The funds will help it expand the team before VOLY is promoted nationwide.

VOLY was launched in July 2021, promising to deliver goods to buyer's doorstep in 15 minutes or less, and currently provides services in 42 suburbs of Sydney. 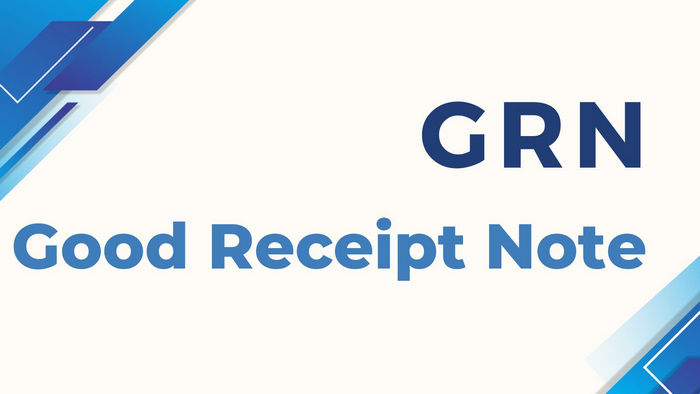 What is a Goods Received Note (GRN) - Everything Need to Know 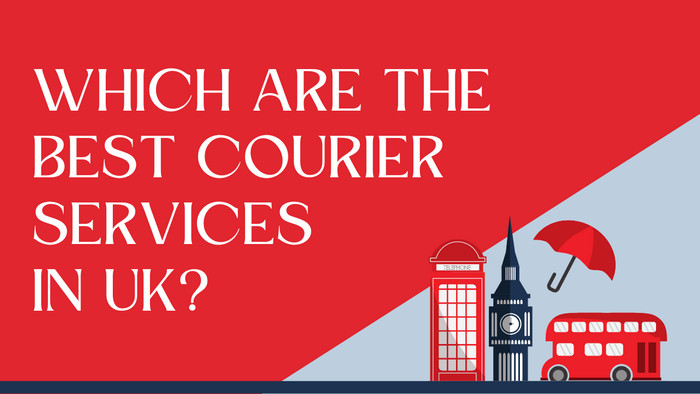