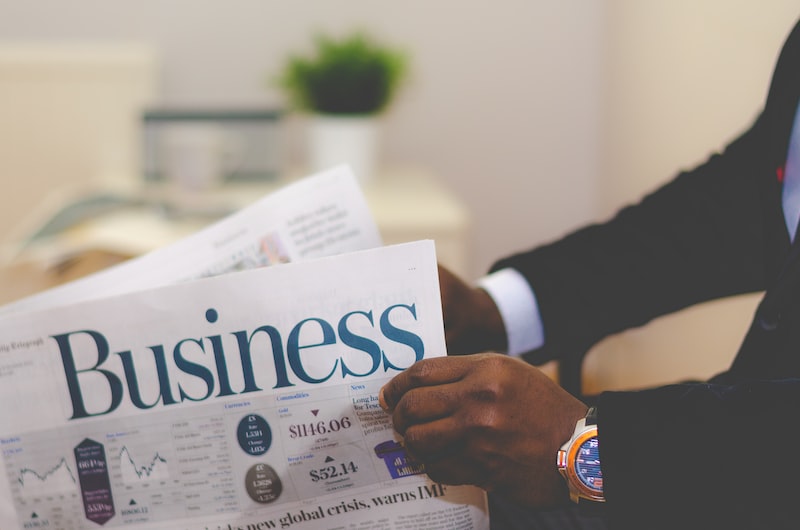 According to Reuters, Kristo Kaarmann, CEO of Wise, a British digital payment company, said that Wise would join the Australian payment network. Wise was established in 2011, obtained banking licenses, and is subject to supervision in the United Kingdom, the United States, Singapore, and Australia.

But in more than 80 countries where it provides remittance services, Wise cooperates with banks to offer deposits service, which increases its operating costs. In July this year, Wise was listed on the London Stock Exchange, becoming the largest listed company in technology stocks in history.

The company said that this round of funds would expand to more cities in Indonesia and build a broader SKU portfolio for consumers. KitaBeli was established in March 2020 and is headquartered in Jakarta. It is a social commerce platform that focuses on group buying rather than taking goods with people. Currently, it provides agricultural products and fast-moving goods in more than 10 seconds to fourth-tier cities in Indonesia.

Wal-Mart announced the use of Flytrex drones in North Carolina, the United States, to provide delivery services for consumers who purchase groceries and household goods.

Flytrex is a company that specializes in offering drone delivery services for sellers and distribution companies. It was approved by the Federal Aviation Administration last year to test food delivery in North Carolina. The Flytrex UAV uses GPS and sensors for navigation. The flying speed is about 100 kilometers per hour, and it can go back and forth about 10 kilometers on a single charge. Each plane can carry 2.7 kilograms of packages.

Jazp currently operates in Saudi Arabia, UAE, Oman, and Qatar, Qatar's first e-commerce platform in cooperation with American Express. In March this year, Jazp launched a buy-and-pay service, and consumers can choose to pay in 4 installments.

Flipkart announced that the sale of The Big Billion Days would start earlier on October 3rd. Then Amazon India also announced that it would advance the date of its promotional activities to October 3rd. This year, Flipkart's The Big Billion Days event has been extended from 6 days to 8 days and will end on October 10th. Amazon has not yet specified the deadline for this year's promotions, which will last for one month in the past. According to RedSeer's forecast, the total GMV of Indian e-commerce platforms during the holiday season is expected to exceed US$9 billion, an increase of 23%.

According to TechCrunch, this financing round was led by shareholder Charoen Pokphand Group, with Bow Wave Capital Management and existing investors participating. Ascend Money will use the funds to improve its e-wallet application, TrueMoney Wallet. It is also part of its plan to expand digital financial services such as lending, investment, and cross-border remittance in Southeast Asia.

India's digital economy may grow tenfold in the next ten years.

According to YourStory, Indian management consulting firm RedSeer's research shows that the epidemic has accelerated Internet use in India. The digital economy ecosystem in India will grow tenfold in the next ten years.

Consumer Internet spending will increase to US$800 billion by 2030 compared to approximately US$85-90 billion in the fiscal year 2020. In 2020, Indians currently consumed an average of 4.6 hours a day on smartphones. The increased length of time has also accelerated the demand for online retail.

eCommerce tech news Europe and US

Facebook's new CTO: Virtual reality is the future, and Facebook must compete with the iPhone for the market.

According to Tencent Technology, Facebook appointed hardware chief Andrew Bosworth as the company's chief technology officer (CTO) last week. In an interview a few days ago, he talked about smartphones, Metaverse, and the company's virtual reality equipment. He indicated that virtual reality is the future, and Facebook will dig deeper into the hardware field and get a share of Apple's iPhone business.

Google Cloud Marketplace lowered the share fee ratio from 20% to 3%.

According to Sina Technology, Google Cloud Marketplace would lower its share fee ratio. The commission percentage that Google charges will drop from the original 20% to 3%. A Google spokesperson said in a statement: "Our goal is to provide partners with the best platform and provide the most competitive stimulus to the industry. We can confirm that the adjustment of the Marketplace fee structure is in progress, and we will share more soon."

According to Reuters, the Central Bank of Egypt has agreed to issue licenses that allow merchants to accept customers' use of mobile phones for contactless payments. Still, it has not been disclosed how the new system will be implemented and which institutions can obtain licenses. Egypt's latest regulatory changes will help the growth of fintech investment and change how most local unbanked groups do business.