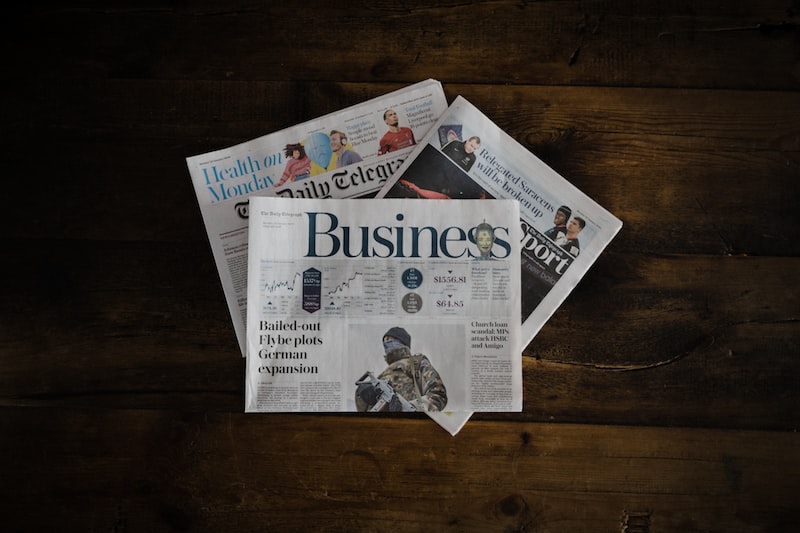 USPS is about to extend the delivery time of first-class mail service and periodicals.

USPS announced that it would implement new service standards for first-class mail and parcels on October 1st. It will affect the delivery time of about 30% of the mail and parcel. These changes are part of the 10-year "Delivering For America" ​​plan, which USPS is trying to use to resolve its $160 billion debt problem.

The service applies to more than 45,000 used cars for sale on the Carvana and supports loan purchases, trade-ins, and seven-day returns. Carvana has launched these services in 307 cities across the United States. In Addition, Carvana also runs auto vending machines in 29 regions, making it faster and more convenient for customers who buy and sell used cars on the platform to pick up goods.

FedEx, Aurora, PACCAR are cooperating to test autonomous vehicle technology. It is the first time that FedEx has attempted an autonomous driving delivery service.

These trucks will drive autonomously, equipped with a backup driver for safety concerns. It is worth mentioning that FedEx has been continuously developing the field of autonomous driving. In July of this year, the FedEx automated delivery robot Roxo was unveiled in Japan.

Amazon and Walmart charter ships and cabins to cope with the peak sales season.

According to eCommerce news Europe Swedish media reports, American retail giants Walmart, Home Depot, and eCommerce giant Amazon have chartered ships and cabins for their shipments to cope with the upcoming peak sales season in Europe and America.

Amazon's third-party brand acquirer Thrasio announced that it had received another 650 million US dollars in financing. Thrasio's total funding has exceeded 2.3 billion US dollars, leading the global Amazon M&A industry. Thrasio has accelerated its efforts globally this year.

Last week, the company announced the three largest acquisitions, and the average transaction has more than doubled simultaneously. So far, Thrasio has completed more than 150 acquisitions, has more than 200 brands, and operates tens of thousands of products, including pet care, fitness, household products, kitchenware, and other categories.

The Korean Logistics Center settled in Indonesia's second economic zone and will serve Korean companies 20%-30% lower than the market price.

According to the Yonhap News Agency, the Ministry of Oceans and Fisheries of South Korea, and the Busan Port Corporation stated that the logistics center set up to help Korean companies enter overseas had settled Probolingo Port, known as the second economic zone of Indonesia.

The center is officially available on the 15th of this month.

Delhivery, the Indian logistics unicorn, has received another US$125 million investment from Addition.

According to Mint, this is a reinvestment after Addition subscribed to Delhivery's $76.4 million compulsory convertible preferred stock on September 6th. Delhivery received US$277 million in its H round of financing in May this year. In Addition, there is news that Delhivery plans to go public in India from December 2021 to March 2022.

According to Bangalore-based consulting firm RedSeer, during the upcoming festival, from the first week of October to the Diwali festival in early November, Indian eCommerce businesses will have sales worth 90 Billion-dollar. However, as offline retail has almost returned to the level before COVID-19, the report stated that online retail holiday sales might be affected because customers will also choose offline shopping, which they have not been able to do in the past half-year.

Car games, a Mexican logistics start-up, raised a seed round of funding of US$11 million.

According to LABS, this financing round was led by Nazca Ventures, with participants included FEMSA, Kavak founder and CEO Carlos García Otatti, and Jüsto founder and CEO Ricardo Weder. Cargamos' goal is to occupy the same-day delivery market in Mexico and even Latin America. Currently, it operates 50 small distribution centers in and around Mexico City, which can usually complete delivery within 2 hours.

Nigerian businesses can now use Apple Pay on Paystack.

According to TechCrunch, African financial technology company Paystack announced launching a payment function with Apple Pay on its platform. It is the first payment gateway in Nigeria that supports Apple Pay. It allows Nigerian businesses to reach millions of Apple Pay users in more than 60 countries.