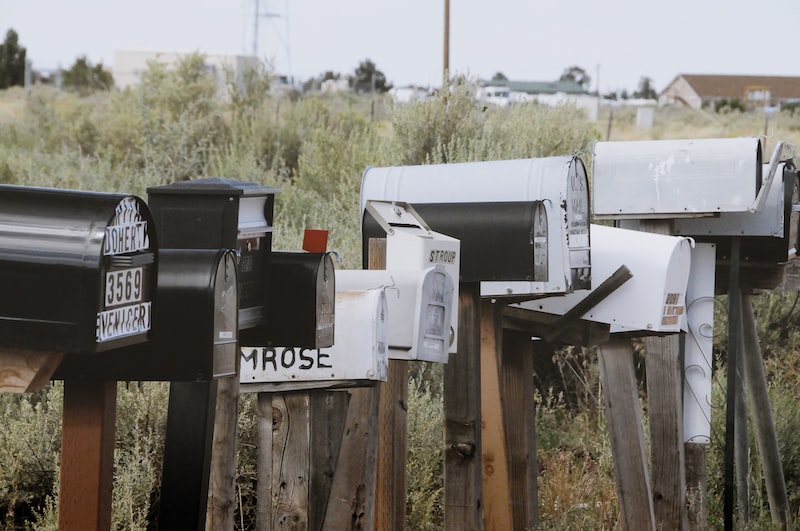 Amazon had reached a settlement with two former employees who alleged they were fired last year for criticizing the working conditions at warehouses.

Amazon had terminated the employment of Emily Cunningham and Maren Costa. According to their charge filed in October, they accused the company of enforcing policies in a discriminatory fashion and instituting rules that "chill and restrain" the staff from exercising rights.

FedEx announced the opening of an office in Seoul, South Korea, to strengthen its logistics network in South Korea and expand its global business. The office will provide one-stop, end-to-end logistics solutions, including international air and ocean freight services, customs declaration arrangements, and trade solutions, as well as a series of value-added services.

FedEx entered the South Korean market in 1988 and currently provides services in more than 220 countries and regions worldwide. Before this announcement, FedEx said it would carry out a new integration with the e-commerce technology platform in the Asia-Pacific region to improve the FedEx compatibility and alliance program.

Consistent with the June salary increase for long-term employees. To prepare for the shopping season, Amazon Germany and France announced the recruitment of 10,000 seasonal employees.

Amazon announced the launch of a new subscription service called "Alexa Together," the service is designed for independent living but may need additional help for elderly families. Alexa Together is developed based on Amazon's existing product, Alexa Care Hub. She has added protection features, such as "emergency response" that can access emergency help hotlines 24/7.

With Alexa Together, family members can continue to use features such as care reminders. The service will be provided free of charge for 6 months. If you want to continue using it after expiration, you will need to pay a monthly subscription fee of $19.99.

According to TechCrunch, this funding round was led by Lightrock India, with participation from Sequoia India, Ribbit Capital, and Creation Investments. Capital Float provides BNPL (Buy now, pay later) services for many e-commerce platforms, including Amazon and Unacademy. Up to now, the company's total fund-raising has exceeded 600 million US dollars.

According to The Economic Times, this round of funding was jointly led by Sistema, CX Partners, and A91 Partners, with participation from IIFL, Synergy Capital, and Blume Ventures. Exotel will use the funds raised in this round to acquire contact center software provider Ameyo.

According to The Economic Times, MasterCard launched a buy-be-pay-later (BNPL) service on Tuesday. It will allow customers to pay interest-free installments for online and in-store purchases. The service will be available in the United States, the United Kingdom, and Australia. MasterCard stated that it would cooperate with several banks and financial technology companies to promote BNPL services.

According to Sina Technology, Netflix acquired video game developer Night School Studio and launched 5 mobile games in some European markets. It is Netflix's first acquisition of a game studio, which has gained a reputation for its first game, "Oxenfree." Night School Studio's games will become part of the Netflix membership service, with no ads or in-app purchases.