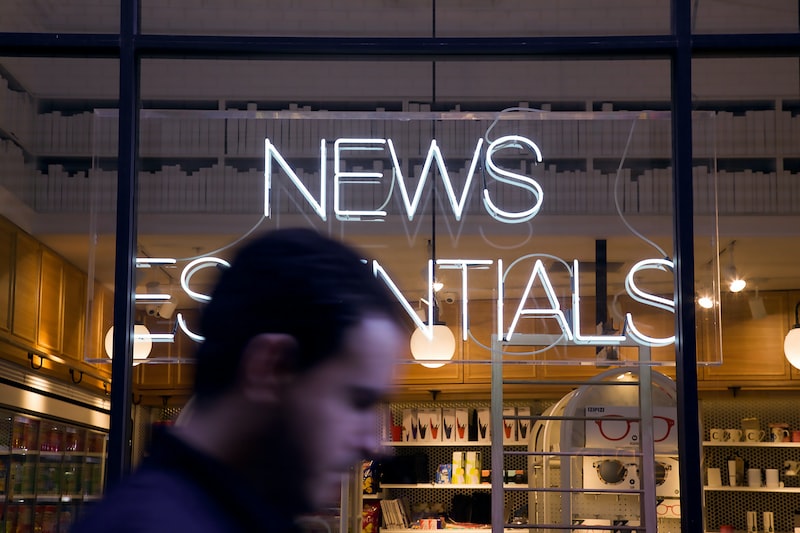 Affected by the epidemic, Canada Post recently issued a delivery service notice stating that air parcels and postal services to Australia and New Zealand will be suspended.

2. Amazon has received $669 million in tax relief in the US.

According to data from the economic development regulator Good Jobs First, since this year, Amazon has received at least $669 million in tax cuts, tax rebates, and labor development fund subsidies from local and state governments in the United States.

The subsidies are used for Amazon to establish logistics. Facilities to expand its delivery network. In 2019 Amazon received a tax exemption of $750 million to establish a new headquarters in Arlington, Virginia.

3. Udaan, India's B2B e-commerce platform, is rumored to raise US$537 million in financing.

According to sources, the Indian B2B e-commerce platform Udaan is conducting a round of financing of Rs 40 billion. The funds will be used to expand its business scale and help retailers and wholesalers enter the e-commerce world.

Udaan was founded in 2016 and became India's first B2B e-commerce unicorn company in 2018. It has more than 3 million retailers and more than 25,000 sellers. Its business categories involve food, electronic products, electrical appliances, and other fields. Among them, food is Udaan's core business. From 2018 to 2020, Udaan's food business scale will increase by 600%, accounting for about 60% of its sales.

According to Sina Technology, Amazon was accused of violating Colorado law by failing to pay warehouse workers the cost of receiving new coronavirus-related tests before checking in to work. The proposed class-action lawsuit includes more than 10,000 employees in five warehouses in Colorado.

From March 2020, Amazon required employees from the Colorado warehouse to arrive early, answer some questions, and check their body temperature before entering the warehouse. This process usually takes 20 to 60 minutes. These employees demanded that Amazon pay wages for this.

Market research agency Strategy Analytics issued a report. In the third quarter of this year, Xiaomi's 5G mobile phone shipments in Central and Eastern Europe accounted for 42%. It surpassed Apple and Samsung to become the number one 5G mobile phone in the region.

In the second quarter of this year, Xiaomi became the largest smartphone supplier in Europe for the first time, with a market share of 25.3% and a record shipment of 12.7 million.

6. Amazon competitor Noon will raise $2 billion in financing in the following 4 years.

Amazon's competitor Noon will obtain US$2 billion in financing from investors, including Saudi Arabia's sovereign wealth fund PIF, in the next three to four years, thereby seeking to occupy more of the e-commerce market in the Gulf region. Mohamed Alabbar, the founder of Noon, said that investment from public investment funds and other institutions would help improve the company's fulfillment compatibility.

It is expected that the delivery time will be increased to 15-20 minutes. Noon has operations in the United Arab Emirates, Saudi Arabia, and Egypt and hopes to expand in other countries in the Middle East. There is a lot of room for growth, and the business can cover many countries in the future.