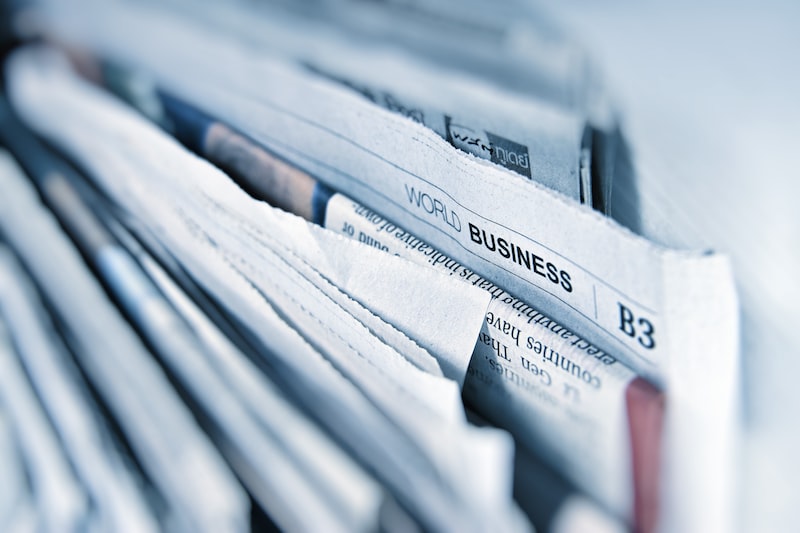 FedEx announces a price increase for 2022

Indonesian social e-commerce platform Dagangan announced the completion of a US$11.5 million Series A financing. The company would use the funding to develop white-label local products such as frozen food, groceries, and home appliances under its brand. It would also launch new features such as buy-before-pay, shipping.

Dagangan was established in 2019 and sells fast-moving consumer goods to Indonesian rural users through its community group buying eCommerce platforms. The company said that compared with other suppliers in Indonesia, its community group-buying model could reduce supply chain costs by 95%.

At present, Dagangan has covered three third-tier cities and more than 5,000 fourth-tier villages and towns in Indonesia, has more than 3,000 SKUs, and has 20,000 monthly active users.

This expansion will create thousands of job opportunities for locals and support more than 90,000 sellers to meet growing customer demand before the holiday.

Amazon plans to increase its storage capacity in India by nearly 40% in 2021 to provide a total storage capacity of 43 million cubic feet. The expansion in Uttar Pradesh is part of this plan. It is worth mentioning that Amazon India recently announced opening a new distribution center in Bangalore to improve the last-mile distribution network.

Walmart and Flipkart recently signed a cooperation agreement. They established a long-term partnership with Tamil Nadu, India, to support the development of the eCommerce business of small-medium businesses in the region.

Through the Walmart Vriddhi supplier development plan proposed by its partner Swasti, Walmart will provide companies in Tamil Nadu with opportunities to enter India and global online and offline markets, export channels' sales strategies, and online store management. In addition, Walmart plans to triple India's exports by 2027, reaching an annual goal of 10 billion US dollars.

According to TechCrunch, Paypal will launch a new application with more powerful functions, such as deposit, payment, e-wallet, peer-to-peer payment, shopping, and others. PayPal also announced that it would cooperate with Synchrony Bank to launch a high-yield savings account, PayPal Savings. The new APP shifted PayPal from a payment tool to a more mature financial app.

AWS will open a data center in New Zealand.

According to Scoop. NZ, Amazon Cloud Services (AWS) announced that it planned to open an infrastructure area in Otero, New Zealand, in 2024. The new AWS Asia Pacific (Auckland) region will include three areas and join the existing 81 regions of AWS 25 geographic regions.

The part will be owned and operated by a local AWS entity in New Zealand. The AWS Asia Pacific (Auckland) region will create 1,000 new jobs in Otler through an investment of 7.5 billion New Zealand dollars in the next 15 years.

Egyptian B2B eCommerce platform Cartona raised $4.5 million in a Pre-A round of financing.

According to Disrupt Africa, this round of funding was led by Dubai-based international venture capital firm Global Ventures, with Kepple Africa Ventures, T5 Capital, and other angel investors.