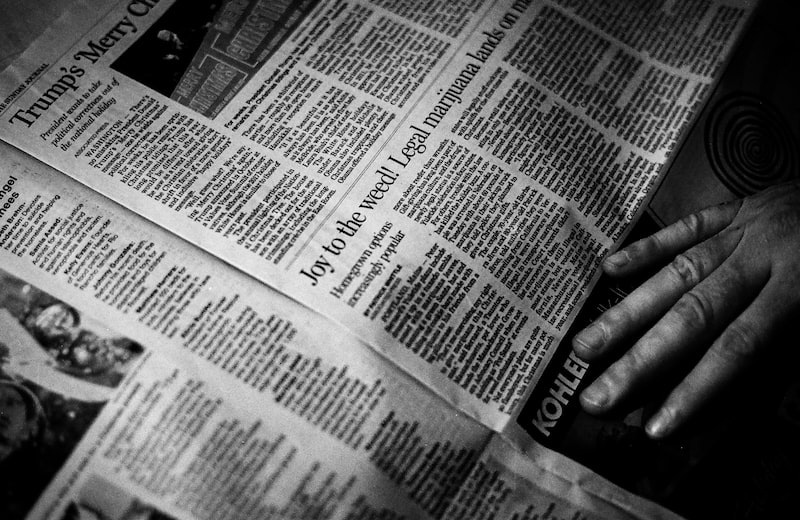 US payment provider Square and TikTok have reached a partnership to provide a one-stop-shopping service.

US payment platform Square announced cooperation with TikTok to launch a new service called "Square x TikTok." The service can connect videos, advertisements, and followers in TikTok For Business user accounts with the Square online store to provide users with a one-stop shopping experience.

TikTok announced that its global monthly active users had exceeded 1 billion. TikTok had approximately 55 million global users in December 2018. The number exceeded 271 million in December 2019. This number had increased to 507 million last summer.

Microsoft said it would allow Epic Games, Amazon, and other companies to submit their app stores into the Microsoft App Store. Microsoft also emphasized that it will not demand in-App purchase commission. Tim Sweeney, CEO of Epic Games, responded: "Microsoft is once again leading the industry with Windows. Now it is an open platform with an open program store."

On the annual Amazon Hardware Day, Amazon announced the first household robot Astro. This robot has a rotating screen on wheels and a digital eye. Monitoring, setting routines and reminding tasks, the product is also provided with a virtual assistant Alexa and can play music and TV programs.

Astro will only be sold to specific invitees at US$999.99, while the regular sales price is US$1449.99. The vice president of Amazon said that the company believes that every household will have at least one robot within 5 to 10 years.

According to federal prosecutors, a North Carolina man scammed Amazon out of nearly $300,000 by seeking refunds for products that he never actually returned.

Hamrick is accused of making more than 300 fraudulent transactions between October 2016 and some time last year.

According to charging documents, Hamrick would order an expensive product from Amazon, file a return and receive a full refund. Hamrick received bogus refunds on the return of more than 270 products, about 250 of which were worth significantly less than what he initially ordered, court documents state.

Shopee launched a seller website for Indian sellers. Shopee is "testing the waters" in India but has not finalized any launch plans, according to the source.

Shopee has already cooperated with sellers in India and stated that they could start accepting customer orders on the website. Shopee also announced that it would not commission another internal website and provide free shipping and timely payment. In addition, the platform also offers several social features, such as customers can follow buyers on the App to get updates. Users can also send messages to any seller without having to make a purchase first.

According to TechCrunch, investment institutions in this round of funding include Alibaba Group, GeoPost, B Capital Group, Monk's Hill Ventures, and Brunei Darussalam-controlled sovereign wealth fund Zamrud. The company has a post-investment valuation of more than US$1 billion. It is expected to conduct an IPO as early as next year.

According to TechCrunch, Swiggy is seeking a new round of financing and plans to raise US$500 million. Invesco is in talks with Swiggy on this financing. Swiggy raised US$1.25 billion just a few months ago. After this round of funding, Swiggy's valuation is going to exceed US$10 billion.

According to Tech in Asia reports, investors in this round of funding include institutions such as Trifecta Capital and Stride Ventures. MyGlamm has previously received US$71 million in Series C financing, with a valuation of US$300 million.

After this new funding, MyGlamm will allocate a total of US$100 million to invest in innovative beauty and personal care brands.

Facebook will invest 50 million US dollars in establishing a "meta-universe."

According to Phoenix.com, Facebook said on Monday that to responsibly build the so-called "meta-universe," the company will invest US$50 million in cooperation with relevant agencies. The meta-universe is a digital world where people can use different devices to communicate in a virtual world.

Facebook said it would invest in new mixed reality (XR) projects in the next two years. It ensures that the development of Metaverse technology is carried out in an inclusive and empowering way.

According to Scoop, the Commerce Commission has approved Mercury NZ's acquisition of Trustpower's retail business. Under the agreement, Mercury will acquire Trustpower's existing retail contracts to supply electricity, natural gas, and fixed and wireless broadband and mobile phone services.

Trustpower has approximately 234,000 customers in New Zealand. Both Mercury and Trustpower produce and sell electricity. They are also two of the five traditional "generator retailers" in New Zealand.

Australian retailer Woolworths launched a new online platform, Everyday Market, to provide customers with a one-stop service. Before this, the platform has been in a trial state and is now open to the whole country. Everyday Market has 2,200 products from household appliances, baby products, pet care to other categories.

Its 2021 fiscal year report published by Woolworths in late August showed that as of June 27th, 2021, Woolworths' sales increased by 5.7% to US$67.2 billion. Among them, online retail sales soared 58.1% to 5.6 billion Australian dollars.