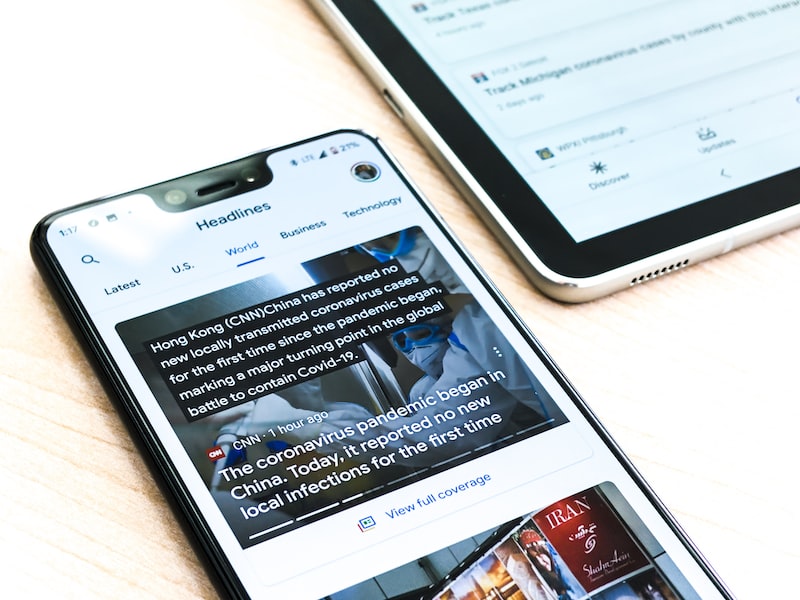 Singaporean company Advance.ai raised a US$200 million financing. According to Reuters, sources revealed that Singapore's technology startup Advance.ai has raised a new round of funding and become one of the Southeast Asian unicorns. Warburg Pincus led this round of financing.

Southeast Asian technology giant Sea raised more than US$6 billion through private placement. According to Reuters, Sea recently announced the sale of senior convertible bonds valued at US$2.5 billion and maturing on September 15, 2026.

This convertible bond can reach up to US$2.875 billion. In addition, Sea also sold 11 million ADS shares. As of today, Sea has raised more than US$6 billion.

OYO, a budget hotel in India, received US$5 million in equity funding from Microsoft. According to a report from Tech in Asia, Microsoft confirmed that it has invested in the Indian budget hotel OYO.

The two companies have reached a strategic agreement to jointly develop "next-generation" tourism and hotel and technologies. There were reports last month that Microsoft had invested US$5 million in OYO, valuing it at US$9.6 billion. Yesterday, Microsoft confirmed the news in a statement but did not respond to the scale of the investment.

HomeLane received US$50 million in funding, and Sequoia India participated in the investment. According to a report from Tech in Asia, Indian interior design company HomeLane announced the completion of its Series E financing, jointly led by IIFL Asset Management's fund, Oman India Joint Investment Fund, and Stride Ventures. HomeLane was established in 2014 and has provided interior design services to more than 20,000 customers in India so far.

Suppose it succeeds and develops lower-cost, higher-performance chips. In that case, it will also help Facebook reduce carbon emissions in data centers in the next few years and reduce its dependence on traditional chip suppliers such as Intel, Qualcomm, and Broadcom.

Amazon will launch its branded TV products, which will be available in October. According to the "Wall Street Journal" report, Amazon plans to launch Fire TV equipped with Alexa voice assistant and plans to expand its own-brand product lineup.

The combined payment system of the three is called Australian Payments Plus (AP+), and former AMP chairman Catherine Brenner will chair its board of directors. Brenner said that a series of mergers of the three companies would begin in the next few months, and the merger of the board of directors is expected to be completed before Christmas.

Australian fintech company Scalapay raised a US$210 million funding led by Tiger Fund. According to Startup Daily reports, Scalapay announced the completion of 210 million Series B financing. This funding round was led by Tiger Fund, followed by Baleen Capital and Woodson Capital.

Scalapay was founded in 2019. The company's "buy first, pay later" products are mainly for the southern European market. At present, the company's valuation has exceeded 1 billion US dollars, becoming another unicorn in Australia.

Investors include Booster Investment Management, Quidnet Ventures, K1W1, and many other institutions. PowerON is a technology company focusing on the research and development of robots. Currently, the company has offices in New Zealand and Germany.

Mexican online supermarket Jüsto raised 40 million US dollars. According to LatamList, Jüsto will use this round of funding to expand the Latin American market. According to the company, Jüsto will benefit Latin American agricultural suppliers and farmers through localized supply chains, distribution channels, and price advantages. Founded in 2019, Jüsto has raised US$100 million in funding so far, and its revenue increased by 800% last year.

Nigeria's online payment platform OurPass raised a $1 million seed round of financing. According to TechCrunch, OurPass recently announced the completion of a seed round of financing. This round of funding was led by Tekedia Capital, with angel investors participating. Since the beta version was released in May this year, the transaction volume generated on OurPass has reached 500,000 US dollars, and the company hopes to become the "African version of Fast."

The above eCommerce news and eCommerce marketing news are collected from the Internet and compiled by KeyDelivery. Its purpose is to collect and distribute industry & commerce businesses news. KeyDelivery does not have any original protection and ownership, and does not assume any legal responsibility for its authenticity and reliability, hereby declare!