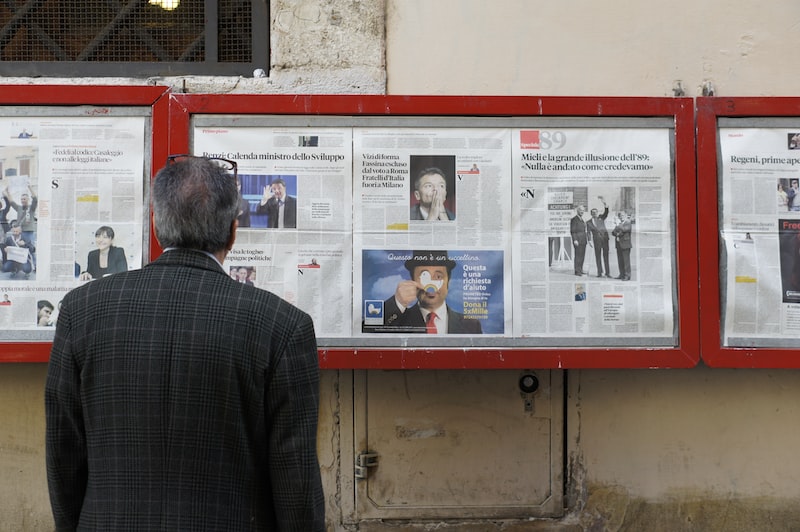 Amazon and the Italian union reached an agreement.

On September 16, according to Reuters, Amazon reached an agreement with the Italian trade union. Amazon agreed to negotiate with the trade union on new job vacancies, vocational training, and labor relations with the authorities.

Earlier this year, Amazon's warehouse and transportation personnel in Italy launched a strike, demanding to improve their working conditions and improve employee benefits. Amazon said they have invested more than 6 billion euros in Italy in the past ten years and created 12,500 full-time jobs, proving its commitment to cooperating with labor unions.

Bell will serve as executive vice president. He will focus on handling digital fraud, ransomware attacks, and public disclosure of private data. Microsoft and Amazon are still negotiating intensively on the terms of Bell's non-competitive agreement. Nadella said in an e-mail that Bell would immediately begin work at Microsoft once Microsoft and Amazon reached an agreement.

Carousell, a second-hand eCommerce platform in Southeast Asia, raised US$100 million in financing.

On September 16, Carousell, a second-hand e-commerce platform in Southeast Asia, announced that it had received US$100 million in the financing, led by South Korean PE company STIC Investments. After this round of funding, Carousell was valued at $1.1 billion and became a unicorn company. Carousell was founded in 2012 and is headquartered in Singapore.

It is a C2C second-hand eCommerce platform. Its business scope has expanded to eight markets in Southeast Asia, Taiwan, and Hong Kong. Users can buy and sell apparel, beauty, skincare, and cosmetics magazines and books, and other products on the platform. Its co-founder Quek Siu Rui said that the company would continue to make strategic acquisitions to expand its business scale.

According to Tech in Asia, this funding round was led by Monk's Hill Ventures, XA Network, and iSeed Ventures. CoderSchool was founded in 2015 and mainly provides machine learning, data science, and full-stack web development courses. The new funds will be used to launch new systems and improve the platform.

Apna, an Indian recruitment platform, raised US$100 million in Series C financing with a valuation of US$1.1 billion.

According to TechCrunch, this funding round was led by Tiger Global, Owl Ventures, Insight Partners, and GSV Ventures. The platform aims to help blue-collar, and gray-collar workers improve their workplace skills, provide a communication platform for professionals, and find job opportunities.

The financial technology company Bright Money raised a US$3,100 financing.

According to YourStory, investors in this round of funding include Sequoia India, Falcon Edge Capital, and Hummingbird Ventures. Bright Money was established in 2019 and is headquartered in San Francisco and Bangalore. The company aims to use artificial intelligence to help users better manage their wealth and reduce debt.

On September 16, the Indian used car platform Cars24 has successfully raised US$259 million, with a valuation of more than US$1.72 billion. Its investors are DST Asia, Tencent, and Alpha Wave Incubation. Tencent invested US$75 million through Zennis Capital BV and currently owns 4.5% of the company's shares.

Cars24 was established in 2015 and sold second-hand cars, motorcycles, and electric vehicles. Its business covers more than 400 cities in India, and the monthly car turnover is about 18,000. According to the company's annual financial statements, in fiscal 2020, platform operating revenue increased by 82%, and losses decreased by 125%.

Amazon announced a partnership with Deliveroo to provide takeaway services to Prime members.

According to Sina Finance, Amazon announced on Wednesday that it had reached a partnership with British food delivery company Deliveroo, which will provide food delivery services to Amazon Prime members. This partnership is Amazon's first significant cooperation since it invested in Deliveroo two years ago. Amazon Prime members in the United Kingdom and Ireland will be able to use Deliveroo Plus's low-end service, and the delivery fee will be waived when the order exceeds £25.

According to TechCrunch, this funding round was led by SoftBank Vision Fund II, L Catterton, and HPE Growth. Soundcloud aims to aggregate multiple logistics companies on its platform to save time for users who need logistics services.

On September 16, the US social marketplace company Poshmark announced its official entry into Indian. As one of the fastest-growing e-commerce markets globally, India is the fourth market for its international expansion and the first market in Asia.

Poshmark was established in 2011 and is a social trading market that combines second-hand clothing, shoes, and accessories for physical shopping. Manish Chandra, founder, and CEO of Poshmark, said that Poshmark currently has more than 80 million users and 200 million items for sale in the United States, Canada, and Australia. The transaction volume in the second quarter of 2021 is as high as $1.8 billion.

Australian online event platform Delegate Connect completed a seed round of funding of US$10 million.

According to Startup Daily, this financing round was led by Aintree Ventures, Skip Capital, TEN13, other institutions, and several individual investors. Delegate Connect aims to provide users with an end-to-end online platform to hold conferences, virtual exhibitions.

As the first digital pharmacy approved by the Ministry of Health in New Zealand, PillDrop categorizes prescription drugs and delivers them to patients' homes through an online pharmacy experience.