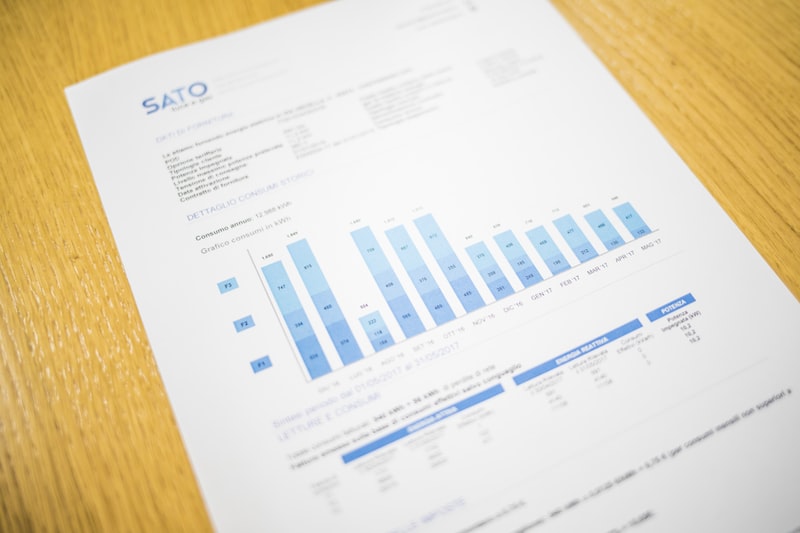 During the reporting period, Apple's revenue in Greater China was US$14.563 billion, a year-on-year increase of 83% and US$7.946 billion in the same period last year. As the performance fell short of market expectations, Apple fell more than 5% after the market on Thursday.

In the third-quarter financial report of Amazon's 2021 fiscal year, Jassi said that Amazon chose the latter between optimizing short-term profits and optimizing long-term profits. He mentioned that after the pandemic, the scale of Amazon's fulfillment network has almost doubled.

Walmart launched an extended holiday return program to give customers more time to return products during the holiday and increase sellers' sales opportunities. After sellers participate in the program, items sold or delivered between November 1st and December 25th, 2021, will be extended to return on December 26th. Sellers can set a 30-day or 15-day return period. Most products can be returned within 30 days after the customer receives the product. Still, products that belong to the luxury category are expected to be returned within 14 days after the customer gets the product. The deadline to participate in the program is October 31st.

On October 29th, Mark Zuckerberg, the founder of Facebook, announced that the company was renamed formally "Meta." Facebook's new name will not affect how the company uses or shares data. The company structure will not change, and social media services will also retain the Facebook name. Still, its shares will use the new code from December 1st. "MVRS. " In addition, as early as May this year, Facebook stated that it would transform into a Metaverse company within five years. And it recently announced that it would recruit 10,000 engineers in Europe to develop Metaverse.

US e-commerce giant Amazon announced its third-quarter 2021 financial report. Amazon's profit in the third quarter fell sharply. The company expects this situation to continue until the end of the entire holiday season. The main reason is that the vast expenditure in maintaining the express delivery business has lowered Amazon's revenue in the e-commerce market.

eBay launched the "eBay Asademy" program to provide Bulgarian small and medium-sized businesses with a one-month of free training. The program aims to help them create online stores and develop e-commerce businesses.

Global e-commerce sales increase by 13% in the third quarter of 2021.

According to the latest data from Salesforce, global e-commerce sales in the third quarter of this year increased by 13% year-on-year, increasing 2% compared to the previous quarter.

Under this performance growth, product prices have risen sharply, by approximately 12%, and overall orders have declined by around 2%. In addition, the general furniture category has the highest year-on-year growth rate in consumer spending, reaching 50%. The consumer electronics and spare parts category has the largest decline, declining 9%.

Nykaa's issuance scale is 5350 crore rupees, and the stock price range is 1085-1125 rupees. The initial public offering includes a new issuance of 6.3 billion rupees worth of shares and an offer to sell up to 41.9 million shares. According to NSE data, as of noon on the 28th, individual retail investors have applied for 5,547,960 shares with a quota of 4,753,187 shares, equivalent to 1.17 times oversubscription.

The global payment and shopping platform Klarna announced that it had acquired the online travel planning company Inspirock, but the specific transaction amount was not disclosed.

Klarna's 90 million users will be able to purchase personalized itineraries created by Inspirock for travelers using artificial intelligence and local expertise and pay in installments through Klarna.

Klarna co-founder and CEO Sebastian Siemiatkowski introduced that introducing Inspirock into Klarna will bring customers a better travel experience. With Inspirock's technology, Klarna will also provide additional advertising and marketing opportunities for its over 250,000 retail partners to help them attract more high-intent shoppers.

Lazada recently announced a strategic partnership with the Philippine financial platform Cashalo. Cashalo will offer zero-interest loans to Lazada's Filipino customers. Through this service, Lazada consumers only need to download the Cashalo app, fill in the Lazada loan application, and get a microloan of up to 2500 pesos after approval, without additional fees or hidden processing fees.

Cashalo is a wholly-owned subsidiary of Oriente, headquartered in Hong Kong. Its founders are behind the Internet giants Skype and LU.com. So far, the downloads of the Cashalo application have exceeded 9.5 million.