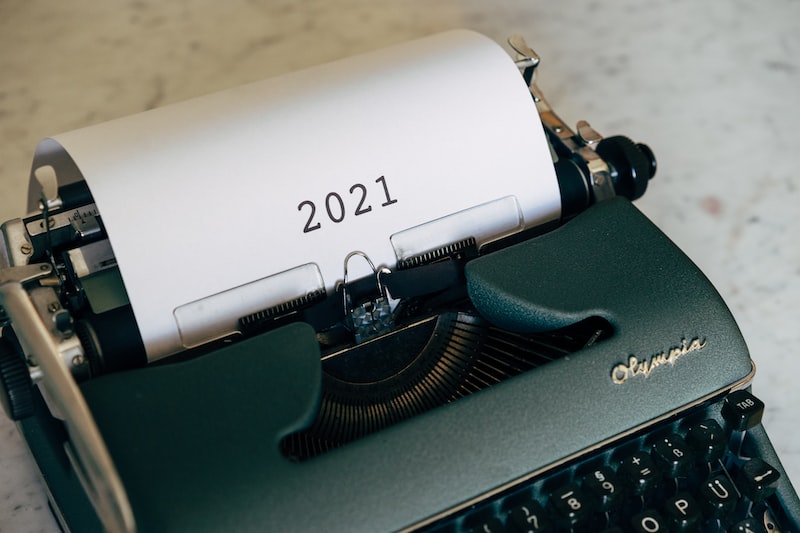 1. Amazon Pay allows customers to use their Amazon account to make purchases on third-party websites.

According to CRYPTOFINANCY, Amazon Pay currently allows customers to use their Amazon account to make purchases on third-party websites and recommends that online retailers add Alexa Abilities to their stores, allowing customers to use voice commands to place orders, simplifying the checkout process.

Amazon recently announced that users who use Amazon Pay to pay would receive a series of discounts, including online and in-store shopping discounts.

Amazon Pay will provide: A $10 discount on children's toy site Crayola. A one-month free use of Nord VPN. A 30% discount on Amazon's brand Copper Compression. Discounts from other brands.

According to DroneLife, Wal-Mart, in cooperation with drone technology and service provider DroneUp, is launching three drone delivery and distribution centers in Arkansas, USA.

These distribution centers will operate from 8 a.m. to 8 p.m., seven days a week, to provide delivery services to eligible Wal-Mart customers within 30 minutes. Wal-Mart currently has more than 4,700 stores with 120,000 most commonly purchased products. At the same time, DroneUp's distribution center has on-site operations, and FAA-certified flight engineers can perform multiple and simultaneous distributions.

On November 24th, the Indian e-commerce company Flipkart announced the online pharmacy SastaSundar. It did not disclose the amount of this round of transactions.

Flipkart said that the pandemic has led to a sharp increase in demand for services in healthcare. This acquisition will be a crucial step in its entry into the Indian healthcare sector.

SastaSundar is an online pharmacy and digital healthcare platform that establishes a healthcare digital network, manages an efficient pharmaceutical supply chain, and connects doctors and diagnostic services. SastaSundar was valued at US$125 million in 2019, and the accumulated financing amount before this acquisition reached US$48.2 million.

On November 24th, DHL launched the first hydrogen fuel long-distance cargo truck pilot project within the Deutsche Post DHL Group. Apple is the first customer to serve this test project. This test is part of the H2-Share project of the Northwest Europe Regional Cooperation Program. According to reports, the test vehicle travels about 200 kilometers a day between the Netherlands and Belgium. It refuels at a mobile gas station in Breda, the Netherlands. This new technology can help reduce carbon dioxide emissions by up to 350 tons during the trial operation.

5. US e-commerce company Etsy will automatically inform buyers of the delivery date of the package.

On November 24th, Etsy released the latest announcement. It would check the time required for the package to reach the recipient based on the postal code. If the delivery is delayed, Etsy would automatically calculate the estimated delivery date through the relevant shipping information and help the seller to inform the recipient.

To quickly detect any delays and promptly notify the recipient, Etsy asks the seller to provide the order's latest and most accurate information.

6. Employees of the FedEx Australia branch launched a strike.

On November 23rd, according to News Of America, employees of FedEx's Australian branch started a strike. FedEx's operations will be suspended in New South Wales, Western Australia, Victoria, and Tasma Logistics operations in Nia, Queensland, and South Australia.

According to the report, the purpose of the strike is similar to the "Make Amazon Pay" global strike. FedEx employees also hope to negotiate salary, working hours, and employee systems with the company through the strike.

According to Financial Associated Press, the Italian antitrust regulator said that Amazon and Apple were fined over 200 million euros for engaging in monopolistic behavior when selling Apple products.

The EU antitrust agency and the corresponding Italian agency launched an investigation into the issue of how Amazon's e-commerce platform treats sellers. Amazon appealed to the European Court of Justice to block the investigation, but it was unsuccessful. The EU General Court stated that Italy and the EU have launched separate investigations and that Amazon's challenge to this decision is inadmissible.

8. Airbnb pays 315 million euros in tourism tax in the EU.

On November 23rd, Airbnb stated that it hoped to cooperate with more EU member states and tax authorities to realize the automatic collection and remittance of tourism taxes.

9. US food delivery giant DoorDash settles with the government to compensate the deliveryman for US$5.1 million.

On November 23rd, DoorDash, an American food delivery company, had been investigated by the San Francisco, California government department for violating labor laws.

The government lawyer announced on Monday that it had settled with DoorDash. The company will pay more than $5 million, and most of the funds will be paid to the deliveryman. However, in the settlement agreement, DoorDash did not admit wrongdoing. The company expressed its pride in the flexible employment opportunities provided by society.

10. Uber will launch a cannabis sourcing service in Canada.

According to reports, starting from Monday, users in the province can buy cannabis through the Uber Eats app and pick up the goods within an hour.

Uber has provided alcohol through its Eats division and has been focusing on the booming cannabis market for some time. Its chief executive officer Dara Khosrowshahi said that when the US law changes that marijuana is legal, it will consider providing marijuana.