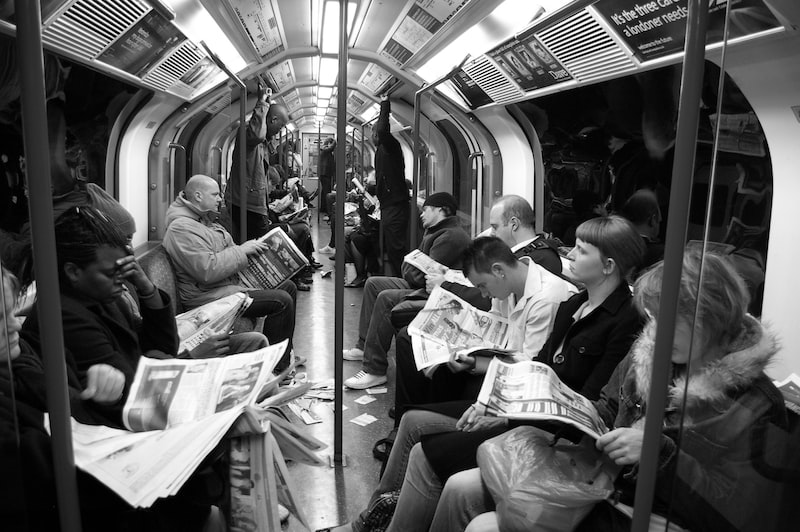 On November 22nd, the global e-commerce giant Amazon and the credit card giant Visa disagreed with the handling fees.

Last Wednesday, Amazon announced that it would no longer accept Visa credit cards in the UK market starting from mid-January next year. Amazon also said that it was considering canceling the cooperation with Visa in the joint credit card business in the United States.

At present, Amazon has discussed with Visa and MasterCard at the same time.

The drone produced by ACSL flies from the terrace on the 4th floor of the building to the square by the sea, delivering a few Western-style beef stew inboxes.

The drones avoided land and flew over the sea to prevent falling accidents. During the process, the drone did not tilt, and the dishes remained in good condition.

The Japanese government is striving to allow drones to fly in urban areas out of the operator's sight and is also discussing the lifting of the ban on drones in logistics, security, and surveying.

3. German personal parcels are expected to reach 445 million pieces from November to December.

According to data from the German Express Logistics Association, Germans still buy many goods online despite the reopening of offline retail. It means that over 445 million packages will be delivered to individual families by the last two months of 2021.

The market analysis of KE-CONSULT consulting company predicted that the total cargo volume, including express mail, express, and B2B parcels, would reach about 790 million from November to December.

Starting from 2022, if sellers sell goods on Amazon German or French, Amazon will confirm whether the seller meets the producer's responsibility.

Farfetch, a luxury fashion e-commerce platform, announced its financial results for the third quarter of 2021. The financial report showed that its Q3 revenue was US$583 million, a year-on-year increase of 33%. That was US$8.77 million lower than market expectations. After-tax profit was US$769 million, and a loss of US$537 million in the same period last year. Basic earnings per share were US$2.09.

Samsung's American Research Center recently applied to the Federal Communications Commission for a test frequency license and was approved. Samsung Electronics plans to test whether it can use 6G smartphones to communicate with base stations in medium and long distances.

7. US retail sales in October reached the highest since March this year.

According to data released by the US Department of Commerce on November 16th, local time, US retail sales in October increased by 1.7% month-on-month, the most significant increase since March this year. Affected by the pandemic, American consumers continue to spend more on goods than other services, which has increased the pressure on the supply chain and caused the price of goods to rise. With the advent of the year-end holidays, consumer spending on commodities may still increase in November and December.

Netflix announced that it would increase the membership fee in South Korea. Netflix stated that the platform raised its fees for the first time after providing services in South Korea in 2016. It is all for continuing better to produce and invest in Korean cultural content.

Netflix has recently raised membership fees in many countries, including the United States, Canada, the United Kingdom, and Japan.

9. Flipkart will acquire the electronic pharmacy SastaSundar to enter the healthcare market.

According to TechCrunch, Flipkart said it had signed a final agreement to acquire a majority stake in SastaSundar, but the specific transaction was not disclosed.

According to Flipkart, its healthcare business will be named Flipkart Health+. SastaSundar was valued at US$125 million in the latest round of financing (2019).