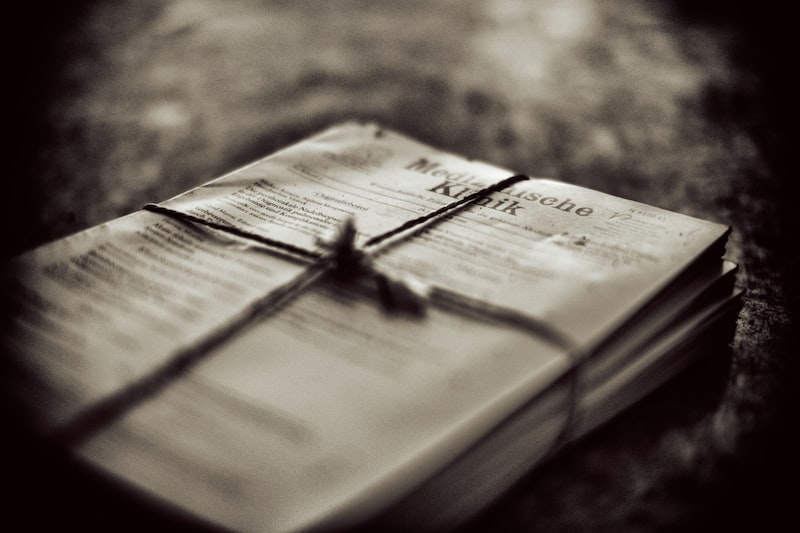 Through the cooperation, Zalando customers can use 1,500 lockers and 4,700 in-store pick-up offices of Zásilkovna. To cater to Czechs' payment preferences, Zalando will provide Zásilkovna with cash on delivery service. Local e-commerce research shows that a quarter of Czechs chose to pick up their goods at pick-up offices in the past three years, and the number of pick-ups from parcel lockers rose from 0% to 6%. The proportion of Czech consumers rose from 19% to 27%.

On November 19th, the American food delivery giant DoorDash will land in Stuttgart, Germany, and enter the European market for the first time. Before this, DoorDash's market scope has continuously expanded to the United States, Canada, Australia, and Japan. Only 18.5% of restaurants in Germany provide takeaway services on the Internet.

3. Amazon expands its locker network to more than 1,800 locations in Japan.

On November 18th, Amazon announced expanding its Amazon locker network in Japan and installing lockers in more than 1,800 locations in 23 prefectures across the country, including Tokyo, Saitama, Chiba, and Osaka.

Amazon Japan will allow nearly 130 partner companies to install lockers and receive ordered products according to customers' diverse lifestyles through this network expansion.

4. Amazon announced that it would increase FBA delivery fees.

Amazon America recently announced that it would adjust the Amazon logistics distribution fee in the United States. It will take effect on January 18th, 2022. In addition, for all large standard-size products, Amazon will use the larger of the product weight or volume weight to determine its delivery weight. Amazon stated in the announcement that to offset the high and persistent operating costs that it will face in the future, it had increased the logistics and distribution costs. The changed costs are still 30% lower than the cost of the seller's self-delivery orders.

This feature is an upgraded version of Wish's online video function. The videos previously uploaded by merchants and newly uploaded by Wish have the opportunity to be selected and displayed. The selected videos will be shown to some users in the "Wish Clips" section of the Android version of the Wish app.

They can also plan travel routes in the Shopee app. For example, users can discover landmarks near their listings and explore local enclaves, communities, and attractions when browsing accommodations.

Through this program, customers can pay Walmart Rewards Mastercard in 6 installments when they purchase goods over US$199.99 at Wal-Mart. Wal-Mart said it would continue to expand its financial service offerings to provide Canadian consumers with more flexible payment options.

On November 18th, FedEx said it had added six intercontinental routes for the upcoming shopping season in the Asia-Pacific, Middle East, and Africa.

After adding the routes, there are more than 225 flights in and out of the Asia-Pacific region each week. At the same time, FedEx's operations center was officially put into use in October this year in Clark, Philippines. Pei Jiahua, President of FedEx Asia Pacific, Middle East, and Africa, said: The number of parcels is expected to reach a new high in this year's shopping season. Therefore, we recommend that consumers take precautions and enjoy faster delivery services by placing orders earlier.

On November 18th, Uber launched a new subscription service called "Uber One." The subscription fee for Uber One is US$9.99 per month or US$99.99 per year.

If users register before November 29th, they can apply for a limited-time offer, which will reduce the cost of the annual package by 50%. With Uber One membership, users will benefit in many ways.

For example, eligible rides and orders for food, groceries, alcohol, etc., can enjoy a 5% discount. In addition, Uber One members will be assigned to the driver with the highest rating. If the latest arrival time of the delivery is estimated to be wrong, Then you can get Uber cash of $5.