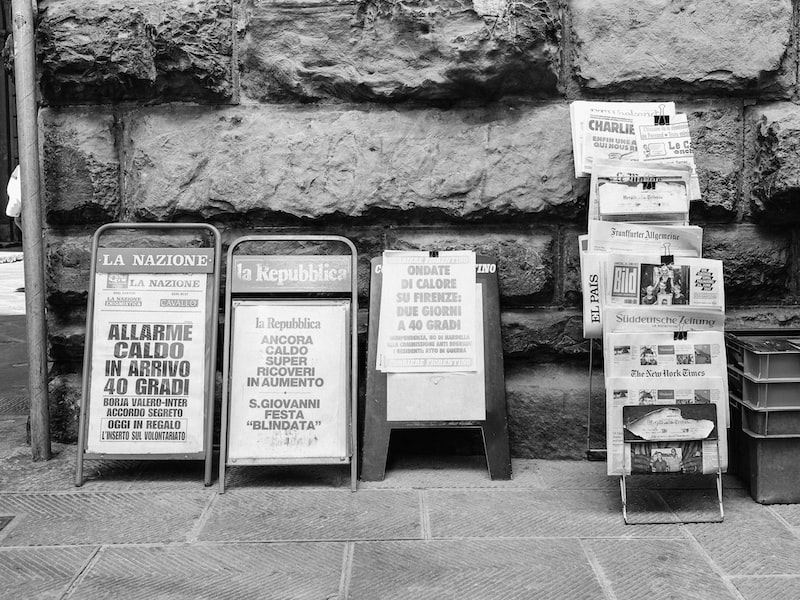 According to ISBnews, Polish logistics giant InPost recently announced the launch of a used product return service. For free, it allows users to return used electrical and electronic products, such as computers, mobile phones, and small household appliances.

The returned used products will be sent to a professional testing company. It will conduct tests following the EU's reuse standards and check the possibility of partial or complete reuse.

Suppose the product malfunctions or defects, but the main functions work properly. The service cost does not exceed the production cost. In that case, the product can be put into circulation again.

2. Amazon France announced the use of paper packaging instead of disposable plastic bags.

Amazon France announced that it would use paper packaging instead of plastic bags for small parcels and complete the rectification by the end of this year.

The rectification is only applicable to Amazon's brand or exclusive products, and the product packaging of third-party sellers has not changed. In addition, foam or plastic cushions will continue to be used in paper packaging to protect fragile items. Amazon will also increase the number of the original packaging that can be used to reduce the waste of resources.

Ula was established in January last year. Since its establishment, its business scale has increased by 230 times. It currently provides more than 6,000 products on its platform and services for more than 70,000 traditional retail stores.

Atlas will offer an additional B747-400F freighter to transport cargo between Hong Kong and Santiago, and Chile this time. At present, the number of dedicated aircraft that Atlas serves Cainiao Network has increased to 5, and the overall cargo volume has increased by 144% compared with October last year.

The cooperation between Cainiao and Atlas began in October 2020. At that time, Atlas had three cargo planes exclusively for Cainiao, with flights between Hong Kong and Brazil or Chile.

It will enable hundreds of thousands of orders to be delivered in one day. Fred Pattje, Amazon's customer fulfillment director in France, Italy, and Spain, said Amazon's first European operations center would create more than 200 jobs.

The report shows that in the third quarter of this fiscal year, the company's revenue was US$140.525 billion, a year-on-year increase of 4.3%; net profit attributable to the parent reached US$3.105 billion.

In addition, the sales of Wal-Mart's Sam's Club increased by 13.9% during the quarter and a cumulative increase of 25% in two years. Membership revenue increased by 11.3%, which is the fifth consecutive quarter of double-digit growth.

According to CNBC-TV18, India's D2C e-commerce investment and operation platform Mensa Brands announced on Tuesday that it had received US$135 million in Series B financing.

After the fundraising, Mensa Brands' valuation reached more than $1 billion. This funding round was led by Falcon Edge Capital, with existing investors Accel Partners, Norwest Venture Partners, Tiger Fund, and Prosus Ventures participating. Mensa Brands said it would use the funds to increase its subsequent acquisitions and further enhance its team size and technical level.

9. AliExpress and Match have reached a partnership to add 70 self-pickup counters in France.

AliExpress announced that it had contracted with the supermarket chain Match to install 70 parcel self-pickup lockers in Lille, Amiens, Strasbourg, Metz, and Nancy in northern and eastern France.

It is also DHL's largest single order for 767-300BCF so far. Nine modified freighters will join DHL's existing fleet of seven aircraft of this type. DHL has branches worldwide and has been leasing its existing seven 767-300BCFs to partners in the Middle East and Latin America.

The 767-300BCF can carry a maximum load of 51.6 tons and a range of up to 6,190 kilometers. Boeing pointed out that it is the most efficient and lowest one-way operating cost of its class.