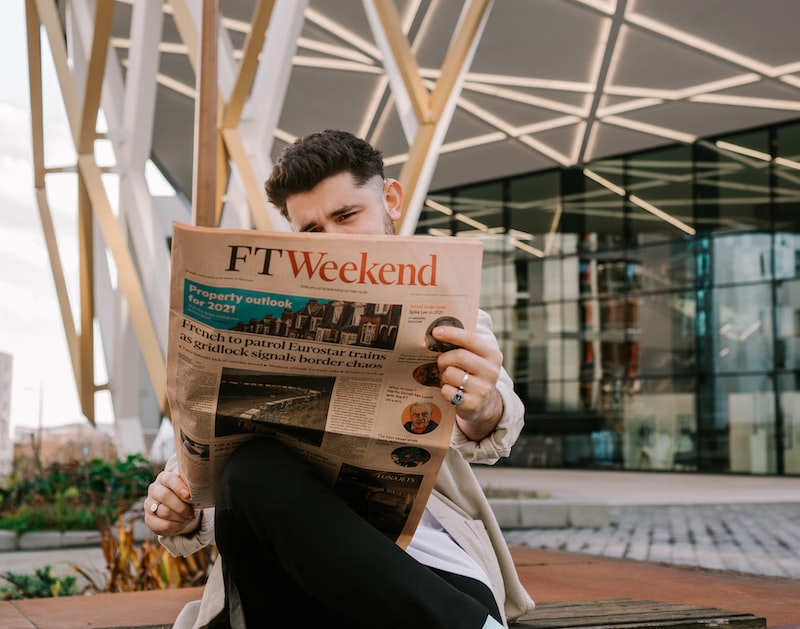 1. Samboli plans to use Amazon's staffless cash register technology to open a market.

2. Cainiao plans to expand its store network in Southeast Asia.

On November 16th, Cainiao announced its plan to expand its store network in Southeast Asia. It plans to build an intelligent warehouse network called cHubs in Vietnam, Indonesia, Malaysia, and Singapore, covering an area of ​​nearly 2.5 million square meters.

Cainiao said that the epidemic has plunged many companies into turmoil and accelerated the boom in online consumption in Southeast Asia, which has expanded by nearly 600% between 2016 and 2020.

On November 16th, McDonald's confirmed that the company had reached an agreement with Uber and DoorDash.

McDonald's has more than 13,000 stores in the United States, of which franchise stores account for 95%. Previously, McDonald's said that it would increase the hourly wages of its more than 36,500 employees and the wages of its approximately 650 direct-operated restaurants by an average of 10%. It also encouraged the franchisees to increase the staff wages.

4. Hypefast, an e-commerce brand acquisition company, receives US$19.5 million in Series A financing.

Hypefast has acquired more than 25 e-commerce brands so far. The company recently acquired a baby and child brand in Indonesia. The brand's revenue has increased from US$3 million to nearly US$8 million in the past six months.

5. Plentina, a BNPL platform in the Philippines, completed a US$2.2 million financing.

According to TechCrunch, TMV (Trail Mix Ventures) led this round of funding, with investors including Global Founders Capital, AV Ventures, and Techstars participating. The company's total financing amounted to US$5.7 million.

The new funds will be used for product research and development and expand the Philippine domestic and Vietnamese market.

The company's revenue for the quarter increased by 47%, but soaring marketing costs offset this. Nykaa, the only female-led "unicorn" company in India, doubled its share price when it went public last Wednesday.

According to Contxto, investors in this financing round include Canary Ventures, Vast Ventures, Latitude Ventures, and First Check Ventures.

Castor's primary business is to provide financial services for people without bank accounts. The new funds raised this round will accelerate the company's expansion in Mexico and overseas markets.

8. Amazon India investigates the use of the platform for sourcing marijuana.

E-commerce major Amazon India on Monday said it is currently investigating an issue wherein its platform was allegedly used to source marijuana. On Saturday, an online marijuana sale racket was busted by Bhind police in Madhya Pradesh, leading to the arrest of two persons and seizure of 20 kilograms of the contraband, according to an official.

The accused were operating the racket through a leading e-commerce firm, which received two-thirds of the profits generated, as per the official. The official added that evidence is being collected to see if it could be prosecuted for providing a platform for such drug transactions.

(Bloomberg)—Daily Harvest, a company specializing in frozen food products, including ready-to-blend smoothies, is valued at $1.1 billion after its latest round of funding, said founder and Chief Executive Officer Rachel Drori.

10. Amazon settles with California over claims it concealed Covid-19 cases from warehouse workers.

Amazon on Monday reached a settlement with California's attorney general over claims it concealed Covid-19 case numbers from its warehouse workers.

The company has agreed to notify warehouse workers within one day of new Covid cases and provide the exact number of cases in their workplace, California State Attorney General Rob Bonta said in a statement. Amazon employs tens of thousands of warehouse workers in the state, he added.

Under the agreement, which is still subject to court approval, Amazon will also notify local health agencies within 48 hours of new Covid cases and pay $500,000 toward additional enforcement of California consumer protection laws, Bonta said.