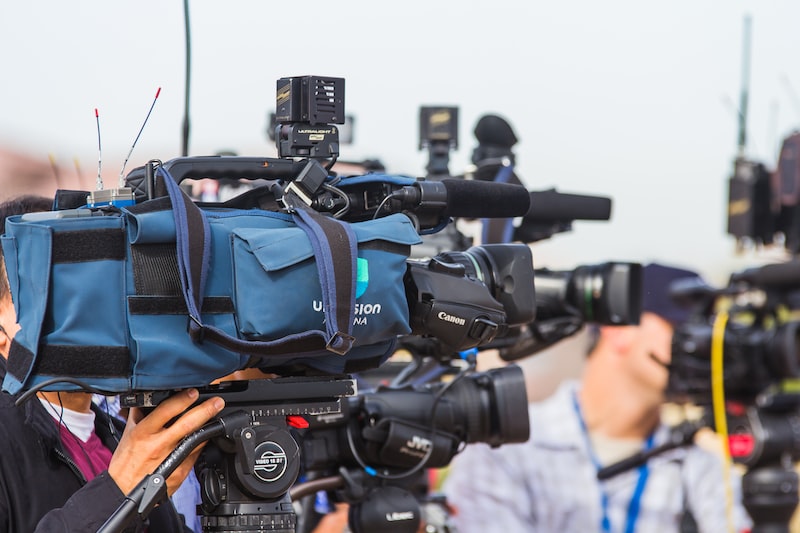 On November 15th, Venmo, a mobile payment platform owned by PayPal, launched a new feature that allows users to set price alerts for the four cryptocurrencies on the platform.

When the price of these currencies rises or falls by 5% or 10%, it will alert customers. Venmo began to provide users with buying and selling cryptocurrencies in April this year.

South Korean e-commerce, Coupang, released its 2021 third-quarter financial report. Its net loss in the third quarter was US$315.1 million, US$216.2 million in the same period last year.

By 2021, Coupang will lose 1.1 billion US dollars. Coupang's active customers grew by more than 20% year-on-year for the 15th consecutive quarter. However, its quarter-on-quarter growth slowed, with 16.8 million active users in the third quarter, down from 17 million in the previous quarter.

3. Amazon has become the "cheapest" e-commerce platform for five consecutive years in the US.

According to a BusinessWire report, Amazon has become the "cheapest" e-commerce platform in the United States for the fifth consecutive year.

The report analyzed the prices of 15,530 products in 15 categories on 12 e-commerce platforms in the United States during the 12 weeks from July 12th to October 3rd, 2021. The results show that the price of Amazon platform products is 14% lower than the other 11 e-commerce platforms on average. Among them, online pet retailer Chewy is the only company that can match Amazon's low prices in any category.

This electric car made by EAV can travel about 40 miles on a single charge and has a loading area of ​​2 cubic meters. The electric vehicle will transport items that do not require two people to manage but require special handling. The current plan is to ship 7 to 8 times a day, carrying about four items at a time.

Together with the A round of funding completed in 2018, the company's total cumulative funding has reached 22.5 million US dollars. The company also plans to enter new countries and regions, including Thailand and Singapore.

FunNow is an instant booking platform that provides various merchants such as dining, leisure, and entertainment. The largest market is currently in Taiwan, China.

On November 12th, Wal-Mart stated that it would build two large automated warehouses in the suburbs of Dallas, Texas, and create about 1,000 technical jobs.

One of them is an automated e-commerce distribution center, covering an area of ​​1.5 million square feet, and will open in 2023. The other is a 730,000-square-foot grocery distribution center, which is expected to open in 2024. Wal-Mart said that these two large warehouses would become one of the largest high-tech distribution centers in Wal-Mart's supply chain. About 40% of new jobs require scientific, technical, and mathematical skills.

Telio, a B2B e-commerce platform in Vietnam, announced that it had received US$22.5 million in Pre-B round financing. It was co-invested by Vietnam VNG Technology Company Jiyuan Capital and Tiger Global Fund.

Telio operates in 26 provinces and cities in Vietnam and provides services to 35,000 retail agents. It was established in November 2018 and is the first B2B e-commerce platform in Vietnam. It currently ranks first in the Vietnam B2B market.

On November 12th, the Brazilian e-commerce company Magalu released Q3 financial report data for 2021. The total sales of physical stores, first-party sellers, and third-party sellers on the platform increased by 12% to 13.8 billion reais, with a net profit of 143.5 million reais.

According to Neotrust's data, the Brazilian e-commerce market grew by 17.9% in the third quarter. Magalu's growth rate exceeded that of the Brazilian market. Magaluf's monthly active users have reached 37.9 million.

9. Instacart will launch a series of new features such as Instacart Dollar Store Hub.

Instacart is about to launch a series of new mobile application functions to optimize consumers' shopping experience.

Among them, the Instacart Dollar Store Hub function allows users to browse the discounts and discount policies of approximately 14,000 discount stores, including retail chain stores such as Dollar Tree, 99 Cents Only Store, Five Below, and Family Dollar. The new "delivery" option supports the reduction of or excluding delivery charges for orders with a delivery time of more than 24 hours, provided that the product offers a 24-hour delivery service.

The new "Offers" tab provides daily coupons for retailers and CPG companies. Users can browse discount information for retail stores in their area.

10. Shopify has reached a partnership with Linktree, a business social networking tool.

Canadian e-commerce Shopify announced that it had reached a cooperation with Linktree, a business social networking tool. Linktree will launch Shopify integration functions to provide users with free services to promote products and establish business directly on its platform.

The seller can directly start the Shopify storefront on Linktree and perform a series of operations. Linktree co-founder Alex Zaccaria said that the cooperation would help it enrich the Linktree list function. It makes it easier for users to manage stores and reach more audiences to promote sales.