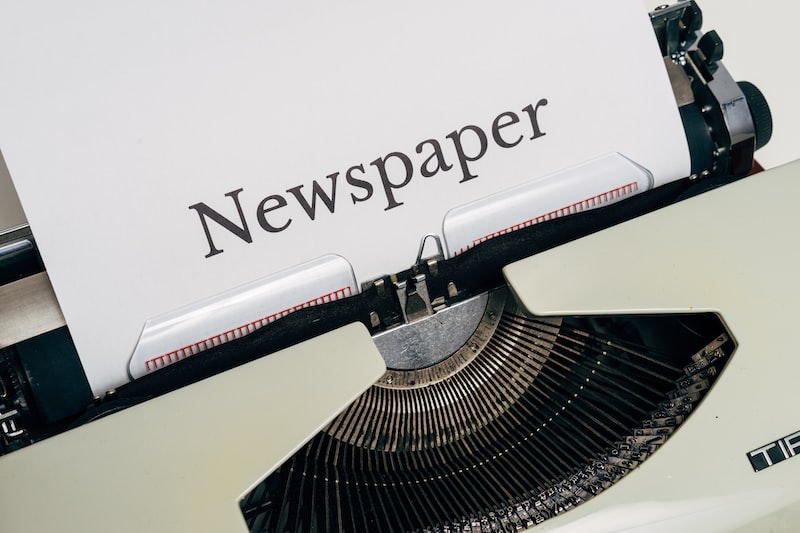 1. eBay is about to launch "eBay Refurbished."

On November 10th, eBay is preparing to launch the eBay Refurbished platform, selling refurbished products from premium brands such as Apple, Samsung, Dyson, or other top sellers.

All refurbished products sold through the new platform have a one- or two-year warranty, free shipping, eBay money-back guarantee, and 30-day free return service.

eBay will launch a refurbished product certification program in 2022 to support used products sold on the platform at an appropriate price after verification. In May of this year, the sales of refurbished products increased by 170% year on year and have maintained a good growth trend.

On November 10th, according to Discoversma, Amazon announced the expansion of the "same-day delivery" service in Mexico. Prime members in three new states can enjoy the service for free.

3. Square's payment platform Cash is officially open to teenagers over the age of 13.

On November 10th, Cash, an American mobile payment service provider, announced on Twitter that it was officially open to teenagers over 13 years old.

Visa supports the minor version of the Cash Card. It is a Visa debit card associated with the youth Cash account. Teenagers cannot use Cash's payment functions such as Bitcoin or stock investment, banknote deposits, and cross-border payments. In addition, they cannot use the card in bars and clubs, liquor stores, cigar shops, hotels, or other accommodations. It is worth mentioning that the current number of monthly active users of Cash has exceeded 40 million.

On November 10th, AliExpress announced that shipping aircraft from China to Brazil has increased from 5 to 6. There are about 80 flights between the two countries every week. It improves shipping capacity and delivery speed.

In addition, AliExpress also announced that it would provide local suppliers with integrated logistics services to speed up the delivery. On the one hand, it will provide free delivery services for most orders. On the other hand, it will support online shoppers to return goods locally. Since the launch of AliExpress in Brazil in August this year, sales of various products have increased.

According to reports, the new cargo airline will use 18 Boeing 757 aircraft and approximately 176 pilots to handle European cargo flights in the future. Currently, 3 of the 18 Boeing aircraft have been registered in Austria. It is expected that another 15 Boeing 757 aircraft will bed transferred to DHL Air Austria in the first quarter of 2022.

6. Amazon will establish a supply chain hub in Stafford County.

On November 10th, Amazon announced establishing a new cross-dock fulfillment center in Stafford County as the East Coast supply chain center. Products from third-party suppliers are sorted, repackaged, and distributed to other Amazon distribution centers in this fulfillment center. The parcels from Amazon are first taken by trailers from the distribution center to the Amazon Airlines site, the sorting center, and the delivery station or cooperative post office. The packages are then sorted according to the delivery route, loaded onto Amazon trucks, and delivered to the buyer.

On November 10th, the App Store "in-app purchase" list showed that Instagram is preparing to launch an in-app subscription service that allows users to pay for creators' exclusive content.

8. DoorDash acquires Wolt for US$8.1 billion.

On November 10th, according to Chargedretail, the international payment company Klarna launched a buy-first-pay-later service in Ireland. Irish consumers can use BNPL to pay on any e-commerce platform and enjoy three interest-free periods.

It is another expansion of Klarna following its launch in Poland in August. Data from HelpCenter shows that Klarna's global BNPL market share is 53%. Of all the websites that support the use of Klarna, 34% are from Germany, and 31% are from the United States. Klarna's home market Sweden only accounts for 12%, and the remaining 14 international markets account for 23%.

On November 9th, Mastercard announced that it would launch a "buy before pay" service for businesses: Mastercard Pay & Split. According to reports, the service is mainly for small and medium-sized companies in Asia-Pacific.

Mastercard Pay & Split allows cardholders to make monthly or regular installment payments in any transaction in merchants that support the use of Mastercard. According to a survey conducted by Mastercard in 2021, 77% and 80% of respondents in India and Singapore, respectively expressed interest in using installment products designed for small businesses.