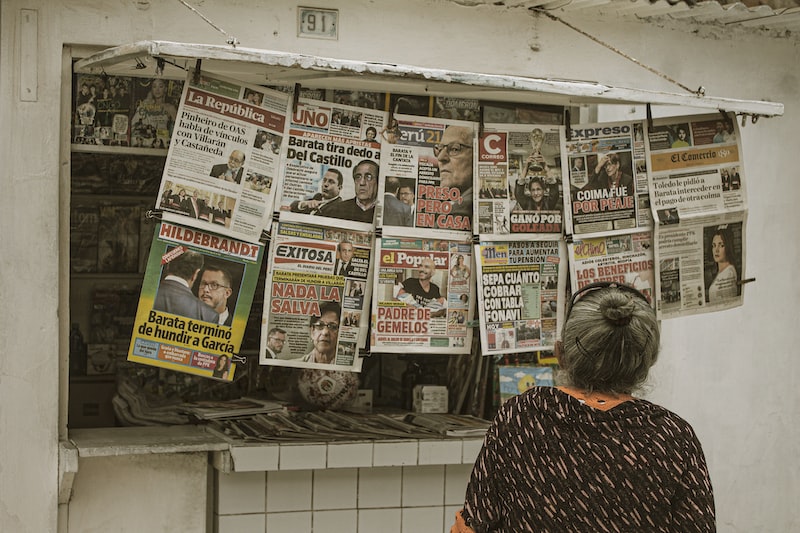 On November 9th, according to a report from Businesskorea, Google announced that it would allow third-party payments to comply with the "Telecom Business Law."

At present, Google's in-app payment fees are divided into 30%, 15%, and 10%. In September this year, South Korea's amendment to the "Telecom Business Law," known as the "Anti-Google Law," was formally implemented. The bill prohibits mobile phone application operators from imposing their payment systems on software developers. It also allows the government to investigate application operators to prevent user losses and protect user rights.

On November 9th, Thirteen Lune, a beauty e-commerce platform, has received $3 million in seed round financing. The lead investor is the venture capital firm, Fearless Fund. The follow-up investors are Gwyneth Paltrow and Gregg Renfrew.

Woolworths' e-commerce sales in the third quarter of 2021 were 3.5 billion Australian dollars, a year-on-year increase of nearly 75%. Woolworths' overall reform of its delivery service is to attract more consumers to shop on its platform and compete with other retailers for the online grocery market.

On November 9th, the Bing search engine introduced a new online shopping function. Specifically, consumers can search for products to check the product popularity, the prices of multiple stores, and the transaction status.

Bing will rank the products by "sales volume," "price reduction," and the store's transaction ranking when searching for products. Bing also simplifies the payment process by launching a quick checkout feature on the Edge browser to quickly facilitate consumers to place orders.

On November 9th, Carrefour announced a 3 billion euros e-commerce investment plan. The goal is to increase the output value of online sales in 2026 by two times. Carrefour believes that digital expansion will raise an additional return of 600 million euros.

Earlier this year, Carrefour bought a minority stake in French food delivery company Cajoo and established a partnership with Uber.

Mercado Livre has cooperated with 100 brands and suppliers to prepare for the first phase of the live broadcast. Its goal in the second phase is to attract more merchants to join the platform. In the third phase, Mercado Livre hopes that independent sellers and individuals can broadcast their goods on the platform.

The live broadcast brand can work in its five new shooting studios and choose an address of its own. Mercado Livre will provide a series of live broadcast tools so that the brand can successfully bring the goods.

On November 9th, Amazon announced that users who use Amazon Pay would receive a series of discounts, including online and in-store shopping.

Amazon Pay is a mobile payment service launched by Amazon in 2015. AmazonPay payment business currently covers the United States, the United Kingdom, Germany, France, Italy, India, etc. It is worth noting that Amazon announced that it would invest 10 billion rupees in competing with other Indian payment giants during the upcoming Diwali and accelerate its expansion.

On November 9th, according to Vietnamdaily, at a recent seminar on the future of Vietnam's digital economy, experts revealed that Vietnam's e-commerce revenue in 2020 will reach US$11.8 billion, a growth rate of 18%.

According to the report, more than 70% of Vietnam's population has been online. Nearly 50% of consumers have tried online shopping, and 53% have used e-wallets and online payments.

Le Thi Mai Anh, head of Vietnam Post's e-commerce and postal sales department, said that the Vietnamese market is expected to continue to increase in the future.

On November 9th, Shopify announced that it had reached a partnership with retail technology service provider Rebuy. Rebuy will add three categories of services to Shopify Plus, including conversion optimization, personalization, and upsell and checkout conversion.

This cooperation will upgrade the marketing services and shopping cart technology for Shopify sellers to gain insight into the market more quickly, make judgments, and formulate strategies.

On November 9th, Wal-Mart announced that it would use uncrewed trucks to transport online grocery orders to strengthen Wal-Mart's mid-mile delivery service. Gatik's self-driving vehicles can help Wal-Mart reduce logistics costs by as much as 30%, alleviating labor shortages and supply chain disruptions during peak seasons. At present, the uncrewed vehicle delivery service has been implemented in Arkansas. It continues to be tested in the New Orleans area.