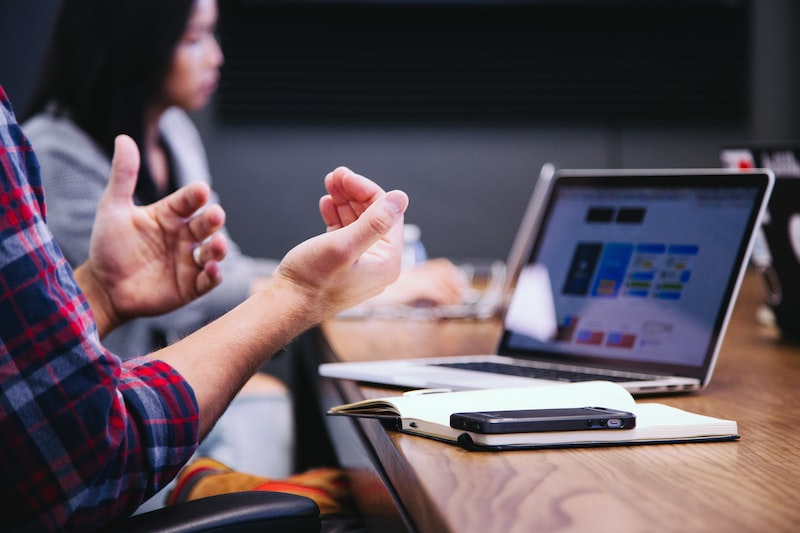 1. Rakuten plans to launch an online shopping platform in Ukraine.

According to AROGED, Rakuten Group plans to launch an online shopping platform in Ukraine. Rakuten's instant messaging app Viber and over 250 partners, such as Intertop, AliExpress, Puma, etc., have jointly launched a cashback service. Consumers who use Viber to pay can get cash back, up to 30%.

In addition, Rakuten also invested in Viber to create a chatbot to help users find the most favorable products and product recommendations and promptly remind the cashback situation.

MallforAfrica, a well-known e-commerce platform in Africa, has now ceased operations. Since September this year, MallforAfrica has discontinued releasing any information on major social media.

It claims to be rebranding, and the closure is only temporary. Some customers tried to contact them via e-mail for information. MallforAfrica responded that the central bank proposed new policies that caused it to be rectified due to Nigerian currency fluctuations, so it temporarily suspended operations.

3. eBay launches new features for US and UK sellers

eBay has launched new functions for sellers in the United States and the United Kingdom to help them spread brand culture and ideas and attract more customers.

In addition, eBay has also upgraded the in-store search function for sellers. The shop search bar will have the same filters and search tools as the main eBay page to help buyers quickly find the products they need.

E-commerce platform Global-e announced that it had reached a cooperation with Australia Post. This partnership would help Australian sellers increase online sales and strengthen their cross-border export capabilities.

According to reports, Global-e will allow Australian sellers to optimize their multiple online stores worldwide and formulate sales strategies based on shoppers' preferences and buying behavior. Nir Debbi, the co-founder of Global-e, said that Australian retailers and brands have great potential. Cooperation with the post will further promote local sellers to enter the international market.

According to MSE reports, Facebook Marketplace recently announced that sellers who use its trading services would be charged a 2% fee from January 1st, 2022. The cost is determined by the price of the product and the delivery service.

This fee will apply to all products sold in England, Scotland, and Wales. According to reports, Facebook has cooperated with the courier company Hermes to provide delivery services to sellers and customers. The seller will receive the payment directly when the product is delivered. The amount is credited to the Stripe account. Facebook will automatically charge a fee of 2%, deducting the order. It also said that the 2% charge would help cover the cost of customer support and purchase protection.

6. Latin American e-commerce MercadoLibre's GMV in the third quarter increased by 23.9% year-on-year to US$7.3 billion.

The third-quarter financial report of MercadoLibre showed that its GMV in the third quarter increased by 23.9% year-on-year to US$7.3 billion, and 74.1% came from the mobile terminal. MercadoLibre's total profit in the third quarter was US$806.6 million, with a profit margin of 43.4%, slightly higher than 43.0% in the same period last year. Net profit was US$160.4 million, approximately twice that of the same period last year.

In addition, MercadoLibre's active users reached 78.7 million this quarter. Its real-time listings reached 335.1 million, and the total transaction volume was 865.7 million. The total payment volume increased by 43.9% year-on-year to US$20.9 billion.

Allegro CEO Franois Nuyts said that through this merger with Mall, their market value in Central and Eastern European countries such as Poland, Czech Republic, Slovakia, Slovenia, Hungary, and Croatia would exceed 250 billion euros. In addition, the transaction is still awaiting national anti-monopoly approval.

8. Wish, and Klarna has in-depth cooperation in providing US customers with interest-free short-term installments.

According to reports, Klarna's "Pay in 4" model supports four interest-free payment services for Wish customers. Users only need to pay the first installment at checkout. The remaining fees will be automatically charged in three installments. Wish cooperated with Klarna for the first time in 2014, launching a variety of flexible payment options for European consumers.

Facebook announced that it would launch the largest live shopping plan to date starting this week to provide customers with more convenient shopping ways.

10. US furniture e-commerce company Wayfair lost 78 million US dollars in the third quarter.

Wayfair, the largest furniture e-commerce platform in the United States, released its third-quarter financial report. The data showed that Wayfair's third-quarter net loss was $78 million, and non-GAAP adjusted EBITDA was $101.1 million. At the same time, Wayfair's total net income for the quarter was US$3.1 billion, a year-on-year decrease of 18.7%.

Consumers' demand and interest in household products and furniture are still resilient. Still, it will take several quarters for Wayfair's sales growth and e-commerce sales to return to normal. According to reports, as of September 30th, 2021, Wayfair's active customers reached 29.2 million, a year-on-year increase of 1.5%.