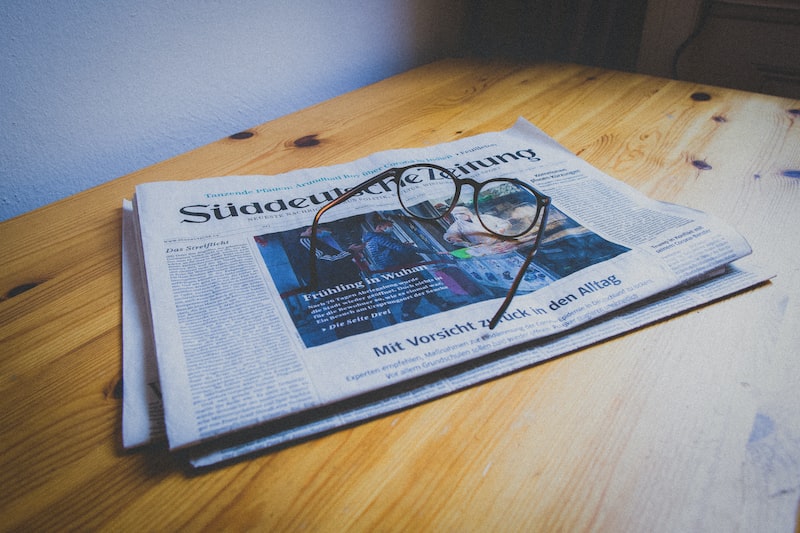 Etsy launches ads on over 50 platforms in the UK, US, and Germany.

Etsy launches a holiday advertising campaign, "Give More Than a Gift," in the United States, the United Kingdom, and Germany, aiming to present a meaningful story in the form of unique gifts.

The advertisement will be broadcast on more than 50 cable channels and networks, including streaming media platforms such as Hulu, Roku, Sky, ITV Hub, podcasts, and digital audio. Etsy's advertisements have different language versions. There are five promotions in the English version, three of them will go live in the United States, and two will be launched in the United Kingdom.

Pitney Bowes, an e-commerce, transportation, mail, and data processing service company, announced that starting from January 2nd, 2022, it will increase the shipping rate by 5.9%.

Pinterest announced the launch of the "Pinterest TV" channel, which will go live with a series of Pinterest creators. It intended to move closer to live streaming shopping and go deeper into social eCommerce.

Pinterest TV will be updated every working day, and the live content can be played back. Users only need to click the TV icon in the upper left corner of the Pinterest application to view the live content and interact with the host.

In particular, the new series of live streaming focused on shopping, starting from November 8th, will enable pinners to obtain exclusive discounts through the live broadcast.

FedEx is cooperating with the Chinese crewless vehicle maker, Neolix, to test the delivery service of crewless vehicles, which will be exhibited at the China International Import Expo in November.

Carrefour recently announced that it had partnered up with grocery delivery platforms Uber and Cajoo to launch the fast grocery delivery, "Carrefour Sprint." This service can deliver essential goods orders within 15 minutes.

Carrefour Sprint will provide nearly 2,000 products, including seasonal fruits and vegetables and frozen foods and beverages. Users can find Carrefour Sprin in the Uber Eats app. The goods will be sorted and dispatched by Cajoo's logistics staff.

Uber Eats currently covers more than 280 French cities, about 60% of the French population.

Since then, Styli users can divide their consumption into four interest-free payments and earn cashback. Styli offer more than 150,000 clothing from all over the world and have more than 600,000 active users. Its monthly active users are about 2 million. Styli is a brand under the Landmark Group, a retail and hotel group in Saudi Arabia, established in Bahrain in 1973.

Amazon disclosed that it holds a 20% stake in Rivian, an electric car manufacturer.

According to regulatory documents submitted by Amazon, the company holds a 20% stake in Rivian Automotive Inc., an electric car start-up company. In August of this year, Rivian announced that it had applied for an IPO and was preparing to go public with an expected valuation of US$80 billion.

Paytm raised its IPO to US$2.44 billion.

According to Sina Technology, the Indian payment giant Paytm has increased its IPO financing to US$2.44 billion. The company's CEO said that Paytm does not need to raise funds again in the short term. Paytm shares will begin trading on the National Stock Exchange of India and the Bombay Stock Exchange around November 18th.

SoftBank sold more than US$2 billion of shares in American food delivery giant DoorDash, reducing its holdings for the third time in six months.

SoftBank sold more than 2 billion US dollars worth of shares. According to documents submitted to the US Securities Regulatory Commission, the SoftBank Vision Fund sold 10 million DoorDash shares at $202.815 per share. Before this, SoftBank sold shares of DoorDash worth US$1 billion and US$2.2 billion in May and August this year, respectively.

Roblox, the world's largest online gaming platform, is temporarily closed, and officials say it will reopen as soon as possible.

According to Sina Finance, Roblox, the world's largest online gaming platform, suddenly went offline. There seems to be a service issue on the Roblox platform, and this interruption has nothing to do with any specific experience or partners on the platform.

This morning, Roblox said that the potential internal cause of the interruption had been determined, and the necessary maintenance work is being performed to restore Roblox as soon as possible.