Ecommerce News-Apple Will Focus on AI, AR, and Automation

KeyDelivery will collect eCommerce news from various sources every day. Save our website in your bookmark for timely updates.

On December 14th, Tiggy, a grocery delivery startup headquartered in Vancouver, Canada, announced that it had completed a $6.35 million seed round of financing.

Bisovka plans to double the number of SKUs on the platform and open two new stores in Vancouver with the new funding. In addition, Tiggy intends to open 350 order fulfillment centers across the country by 2024.

Tiggy was founded in July 2021, focusing on 15-minute delivery services, and supporting online platform sales. In September of this year, Tiggy launched an online store with more than 1,400 SKUs, including staple foods, fresh fruits, and vegetables.

2. Amazon plans to launch new grocery delivery services in the US and Europe

On December 14th, Amazon plans to expand a new grocery delivery service similar to Instacart to the United States and Europe in 2022. This service was launched in the UK last year. Customers can order and enjoy grocery delivery services from the "two major UK supermarkets" through the Amazon platform Morrisons Supermarket and Co-op Supermarket. The service works with Amazon Flex's delivery platform to deliver goods within one day.

3. Amazon is considering restoring the ban on mobile phones in warehouses

This ban was not entirely carried out during the COVID-19 pandemic. Still, it is now gradually restored in warehouses across the United States. Five Amazon employees said that they hope to learn about this type of severe weather information through their mobile phones as soon as possible without the company's interference.

4. Cook: Apple will focus on AI, AR, and automation in the future

On December 13th, in an interview, Apple CEO Tim Cook brought more information about the Cupertino technology giant, not only about the latest smartphones, tablets, accessories, and computers. 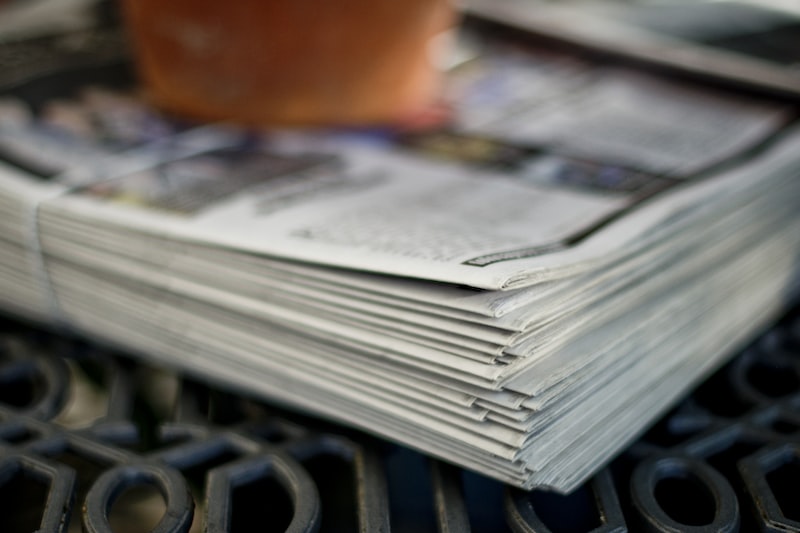 6. Flipkart is negotiating to lead Ninjacart's US$100 million financings

According to The Economic Times, Flipkart is negotiating whether to lead a financing round of approximately US$100 million for agricultural product provider Ninjacart.

Ninjacart's valuation may jump from the previous US$500 million level to around US$750-800 million after this round of financing. In addition, sources said that Flipkart's parent company Wal-Mart might also participate in this round of funding.

According to the Securities and Exchange Commission (SEC) report released by the African e-commerce platform showed that the value of platform sales during Black Friday this year increased by 30% to US$150 million.

The most popular products on the site are consumer products, followed by beauty and fashion products. Before this, the e-commerce platform launched more behind-the-scenes stores to expand its grocery category. Based on the third-quarter results, this result seems to be paying off.

9. Amazon sellers will be required to pay VAT service fees from next year

Amazon announced that its VAT service will update its fee structure in 2022, and sellers will pay VAT service fees.