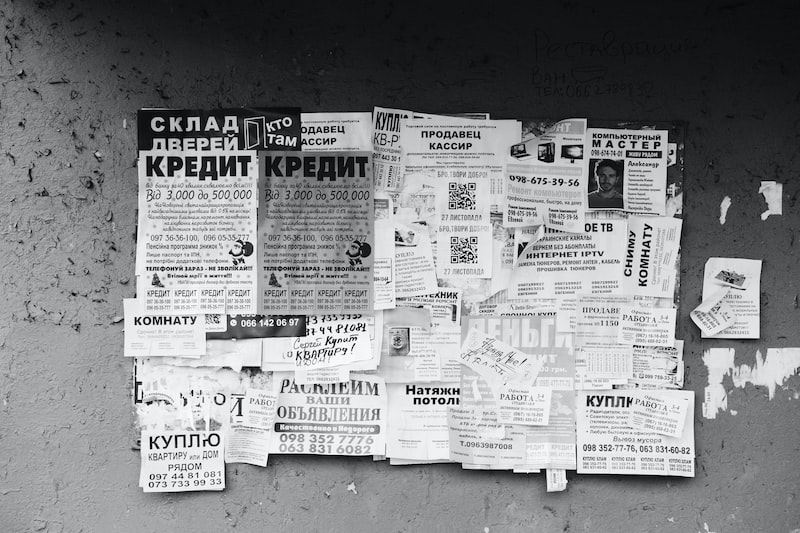 According to reports, the innovation center comprises various functions, including a warehouse model for simulating, demonstrating the latest technology, and pilot cooperation with customers.

UPS has set the Innovation Center as a testbed to explore and implement new technologies that have not yet been deployed on a large scale. Currently, UPS has cooperated with technology partners to integrate innovations such as autonomous mobile robots, radio frequency identification, and drones.

On December 10th, Royal Mail announced that it had reached a cooperation with Ford. It used the route selection software provided by Ford in Manchester to enable several delivery drivers to use a truck to work in the same area and deliver multiple packages in one area.

According to reports, the software provided by Ford will display the location of the delivery truck in the application, automatically identify the delivery point, and give the driver the best delivery route. This cooperation will improve the delivery efficiency of Royal Mail's parcels.

4. TikTok launched its first live shopping event, "On Trend," in the UK

On December 9th, TikTok launched its first live shopping event, "On Trend," officially starting an e-commerce business. The event will be held in the UK at 5 pm on December 8th and 9th.

According to reports, the event will be hosted by British TV star Rylan Clark-Neal. It will be blessed by well-known beauty and technology brands like Charlotte Tilbury, L'Oréal Paris, and Nutri Bullet. Consumers participating in the shopping event can also enjoy exclusive offers and discounts.

5. Wal-Mart CFO: Flipkart's IPO has been planned, and the specific date has not been determined

Still, the specific time has not been determined. According to people familiar with the matter, Flipkart hopes to obtain a valuation of US$50 billion through an initial public offering in the United States next year.

It will be the largest IPO in the history of Indian consumer technology. In July, Flipkart Group received US$3.6 billion in financing, with a post-investment valuation of US$37.6 billion, an increase of more than 50% within a year.

6. Upmesh, a Southeast Asian live streaming eCommerce platform, receives US$7.7 million in the Pre-A round of financing

Upmesh plans to use the new funds to launch Instagram live e-commerce applications, expand the number of products, and optimize vital functions such as logistics automation.

In October this year, Upmesh completed a seed round of 3 million US dollars led by Leo Capital, followed by Beenext, iSeed, and others. Since the seed round of financing, in less than three months, Upmesh's online retailer has almost doubled. The number of sellers has increased by 30% every month.

7. Amazon will shut down online ranking site Alexa.com in May 2022

On December 9th, Amazon plans to shut down its global website ranking system and competitor evaluation tool "Alexa.com," which has been used for 25 years.

Amazon announced on Wednesday that it will deactivate the Alexa.com platform on May 1st, 2022, and will not release new monthly statistics in the future. Alexa.com is a subsidiary of Amazon, founded in April 1996. Alexa collects more than 1,000GB of information on the Internet every day, not only giving billions of URL links but also ranking each of them.

Amazon started using Alexa to develop the Arabic language about two years ago. Local customers voluntarily helped Alexa learn the language through an app. Subsequently, Amazon employees began to test internally, and the app has now been launched in the Middle East. Alexa is the "brain" of Echo devices. It has new features designed for Saudi customers and nearly 200 Alexa skills.

On December 9th, the Amazon seller acquisition company "Accel Club" completed $170 million in Series A financing. Redseed and North Wall Capital led this round of funding, followed by Flyer One Ventures. The fund will be used to support Accel Club's expansion of seller acquisition. According to reports, Accel Club was established in 2020 and is headquartered in Amsterdam. It focuses on acquiring and integrating Amazon sellers, mainly focusing on Amazon sellers in Europe, America, and China.

On December 8th, the global payment and transaction services giant Worldline announced on December 7th that it had signed a binding agreement to acquire 80% of Eurobank Merchant Acquiring's business. Gilles Grapinet, CEO of Worldline, said that the acquisition of Eurobank Merchant Acquiring is entirely in line with its strategy to expand its business in Southern Europe further.

At the same time, Worldline can also take advantage of the establishment of Cardlink in Greece through the acquisition of Cardlink earlier this year. Business. The merger of these two companies will create a leading position in the Greek market.