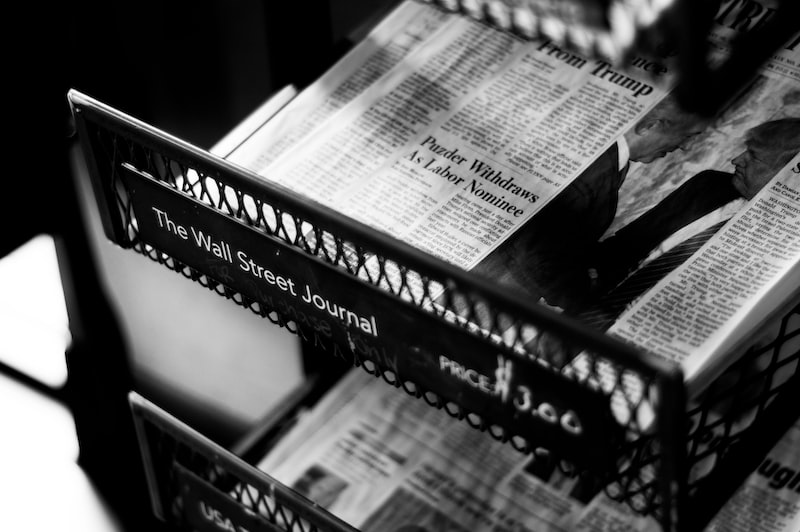 1. Flipkart to have single growth org, Sikaria gets additional charge

Ecommerce major Flipkart is merging its customer and marketing departments with growth and monetization, all of which will be headed by senior Flipkart executive Prakash Sikaria, according to an internal company email sent by CEO Kalyan Krishnamurthy.

With this, Sikaria, a senior vice-president at Flipkart, has been given additional responsibilities, which entails leading key segments like growth, marketing, and new businesses, people aware of the matter said. The changes are effective from January 1st, 2022, according to the email reviewed by ET.

2. Meesho gets nine million women entrepreneurs on its platform

"An awful lot of customers learned how to cook, and they enjoy it," he said Thursday on CNBC's "Closing Bell." "What they're telling us is they like to eat healthily, and they feel like they can eat healthier by cooking at home. They also like to show off their new skills."

Kroger shares jumped Thursday, closing up 11% at $44.65. The grocer raised its outlook after reporting stronger-than-expected sales gains. With the stock's latest gains, the country's largest supermarket operator is on pace for its best yearly performance since 2014. Its shares have climbed 41% year to date, putting its market value at $33.38 billion. Source From CNBC

4. Dollar General tested a store for wealthier shoppers. Now, it will grow to 1,000 locations

About a year ago, Dollar General debuted a new store called Popshelf, aimed at wealthier, suburban shoppers who enjoy the hunt for a good deal.

The Tennessee-based discounter said Thursday that it now plans to have approximately 1,000 stores by the end of the 2025 fiscal year — including about 100 more locations that will open next fiscal year. It has 30 Popshelf stores in six states as of October 29th. It plans to open its first stores in Texas in the early spring.

News of the ambitious expansion plan comes as the retailer said it will test its first international market by opening up to 10 stores in Mexico by the end of fiscal 2022. Dollar General said it expects to open 1,110 new stores in the coming fiscal year, including Popshelf, Dollar General, and the international locations.

5. A big distributor of truck parts revamps its eCommerce site

The newly updated eCommerce site for FleetPride, which operates a network of 281 stores, 55 service centers, and five distribution centers, features an online inventory of 176,000 parts and enables buyers such as dealers and mechanics to search by part number, cross reference, year/make/model/engine type, or vehicle identification number (VIN).

Online grocery sales are in single digits right now. Still, new data suggests it will top 20% by 2026 due to more consumers getting comfortable buying their groceries this way over the past two years.

JOKR, an instant grocery delivery startup based in New York and operating in the Americas, is getting out ahead of that demand with its frictionless shopping experience and delivery within minutes of purchase.

The company took in $260 million in Series B, just five months after raising $170 million in Series A funding led by GGV Capital, Balderton Capital, and Tiger Global Management. The new round also lifts JOKR into unicorn territory with a valuation of $1.2 billion, and the company touts itself as "one of the fastest companies to reach unicorn status in history."

7. Small Suppliers, Entrepreneurs Must be Integrated with e-Commerce—It Starts with GST Parity

Indian e-commerce is nascent and expected to gain a solid growth trajectory in line with global trends. Social commerce and digitizing small kiranas in the neighborhood across the country are the likely trends to drive e-commerce in tier-2 cities and beyond.

Indians can now use WhatsApp to order groceries from billionaire Mukesh Ambani's JioMart via a new "tap and chat" option, as his Reliance Industries Ltd. challenges the domination of Amazon.com Inc. and Walmart Inc.-owned Flipkart.

According to JioMart users who got WhatsApp shopping invites with a 90-second tutorial and catalog, delivery is free, and there's no minimum order value. The daily essentials on offer are fruits, vegetables, cereal, toothpaste, and cooking staples like paneer cottage cheese and chickpea flour.

Customers can fill their shopping baskets within the app and pay either via JioMart or in cash when receiving their orders.

9. Nuro and 7-Eleven will launch self-driving delivery service in California

Nuro said that it would provide this service in the Mountain View, California area where its headquarters are located. According to reports, Nuro has already started using Toyota Prius and R2 to deliver Domino's pizza in Houston, Texas.

Nuro announced that it had completed a $600 million financing earlier this month. The financing funds will be used to support the development and deployment of Nuro's autonomous driving delivery service in communities across the United States.

Overseas warehouse business increased by 70% year on year, and categories such as mobile phones, consumer electronics, computers, and home furnishing continued to lead.

In Poland, for the first time, Cainiao's bill of lading was 4 times the daily volume of black five orders. The combined order volume was 6 times higher than the daily volume, reducing carbon emissions by 4 tons, equivalent to planting 245 trees.