Ecommerce News Story-Square will change its name to "Block" 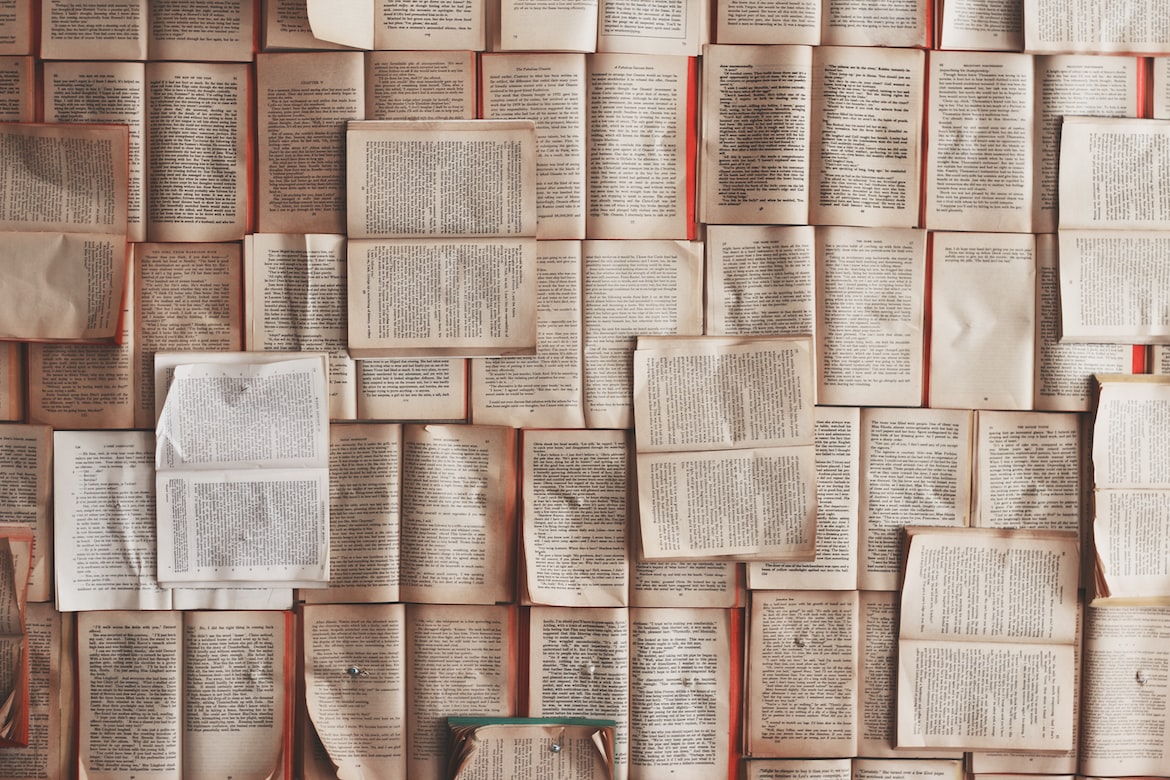 On December 2nd, according to CNBC, PayPal CEO Dan Schulman said in an interview on Tuesday that during Black Friday, PayPal'sbuy-now-pay-later service increased by nearly 400% year-on-year. Approximately 750,000 transactions were made in one day.

Dan Schulman said that in November, Paypal processed over 1 billion US dollars in BNPL transactions. Its new users exceeded 1 million for the first time, and the total usage exceeded 10 million.

In addition, data released by Salesforce shows that the use of global payment increased by 29% year on year from November 23rd to November 29th.

2. US payment platform Square will change its name to "Block"

On December 2nd, the US payment company Square announced that it would be renamed "Block," effective from December 10th.

Square CEO Jack Dorsey said that Square had built the Square brand for its seller business. Square has become synonymous with the seller.

Block is a new name, but its purpose of giving economic power remains unchanged. Square's various brands, including cash applications and music streaming services, will retain their respective names and organizational structures.

In addition, Square Crypto, the company's cryptocurrency business unit, will be renamed "Spiral."

On December 1st, the global payment and transaction services giant Worldline announced that the company is expanding its e-commerce payment solutions to meet the specific needs of companies that want to enter South Korea or grow their online business.

Worldline also highlighted the growing payment market and transaction opportunities in South Korea. South Korea has an Internet penetration rate of 97% and is one of the most digitalized countries in Asia.

4. South Asian e-commerce Daraz: its sales will continue to double every year in the next 5 years

According to Bloomberg, the South Asian e-commerce retailer Daraz Group predicts that the platform's sales will continue to double every year in the next 5 years.

Daraz CEO Bjarke Mikkelsen said in an interview that Daraz's e-commerce delivery volume should maintain a compound annual growth rate of about 100%, maintaining the pace of the past four years. He said that income growth during the same period also doubled on average.

5. Southeast Asian ride-hailing giant Grab will be listed in the US on December 2nd

Southeast Asia's online car-hailing giant Grab will be listed on the Nasdaq in the United States on December 2nd. It will be the world's largest SPAC transaction.

In April of this year, Grab agreed to conduct a SPAC merger with Altimeter Growth, which valued the company at approximately US$40 billion. Grab will receive US$4.5 billion through this transaction, including US$4 billion in public equity private investment. After the merger, Grab CEO Anthony Tan will get a 2.2% stake, while the most significant shareholder SoftBank will own 18.6% of the shares.

6. Indian e-commerce platform Snapdeal plans to conduct a US$250 million IPO in 2022

The source said that the Indian e-commerce platform Snapdeal plans to submit documents in the next few weeks. The platform was once considered the strongest among Amazon and Walmart's Flipkart in India, the fastest-growing e-commerce market globally.

One of the competitors. According to sources, Snapdeal has raised funds of at least US$200 million, with a valuation of US$1.5 billion. Both SoftBank and Alibaba have invested in Snapdeal.

7. CloudTrucks, a US logistics technology company, completed a US$115 million Series B financing

According to TechCrunch, this funding round was led by Tiger Global, with participation from Menlo Ventures, Flexport, and several angel investors. The new funds will be used to expand the size of the team to expand the business scale in the United States. CloudTrucks was established in 2019. Its virtual trucking application can reduce the operating costs of self-operated truck drivers and provide drivers with logistics business solutions that maximize revenue.

8. The Danish podcast startup Podimo has raised 69 million euros (approximately US$77.5 million) in Series B financing

83North and Highland Europe led this round of funding. Only 9 months after its A round of funding, the new funds will be used for expansion. Podimo adopts a paid subscription business model. In terms of content supply, the platform signs a contract with hundreds of podcast creators and pays creators through a user-centric revenue share distribution model.

10. Indonesian social e-commerce solution provider Desty received US$5 million in a Pre-A+ round of financing

According to a report from Tech in Asia, this funding round was led by East Ventures with participation from Jungle Ventures, Fosun RZ Capital, and January Capital. The new funds will accelerate product development and business development and launch innovative products in the next few months. Desty focuses on providing products and services for an online display to KOLs, e-commerce, brand sellers, and creators in various industries in Indonesia.