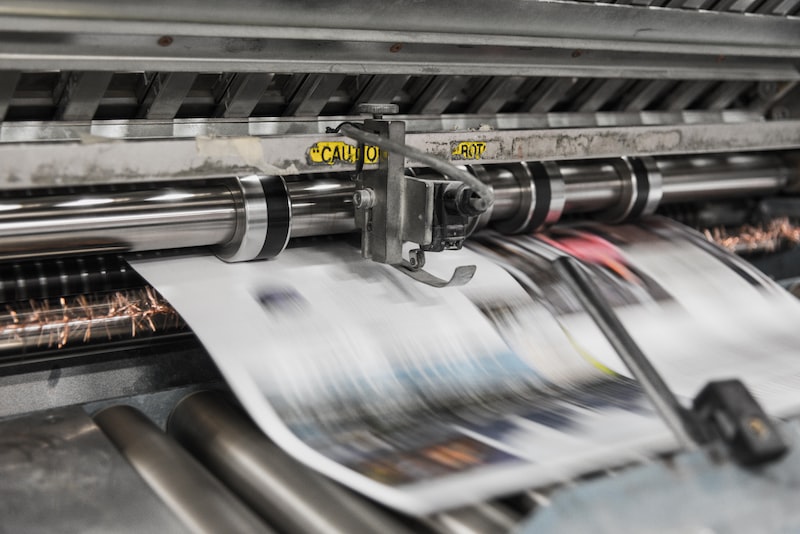 Amazon CEO: Amazon's retail business only accounts for 1% of global retail sales, and it is hard to say that Amazon is a monopoly.

On September 15, Amazon CEO Andy Jassy said in an interview with CNBC, "When you check whether a company has a monopoly, you first have to look at the market share they have. Our retail business only accounts for about 1% of the global retail market share, so it is far less than the majority share."

Andy Jassy also said that the definition of monopoly is the lack of competition and the ability to "raise prices without restraint." Still, Amazon, Walmart, and Target Competing with large companies such as Kroger and digital companies such as eBay, Etsy, and Wayfair, cannot increase prices in any unconstrained way. Prices will continue to be lowered because of the fierce competition in these markets. He emphasized, "Accounting for 1% of the global retail industry, it is hard to say that this is a monopoly."

On September 15, US retail company Kroger announced that it has partnered with online grocery delivery platform Instacart to launch "Kroger Delivery Now" 30-minute grocery delivery services across the United States. Kroger CEO Rodney McMullen said the company tested the 30-minute delivery service about two years ago but found it difficult to expand rapidly. Cooperation with Instacart will reduce the difficulty of expanding this service because the platform has Technical and ready-made customers who can select and deliver groceries, household goods, and cooked food from Kroger's more than 2,700 stores. 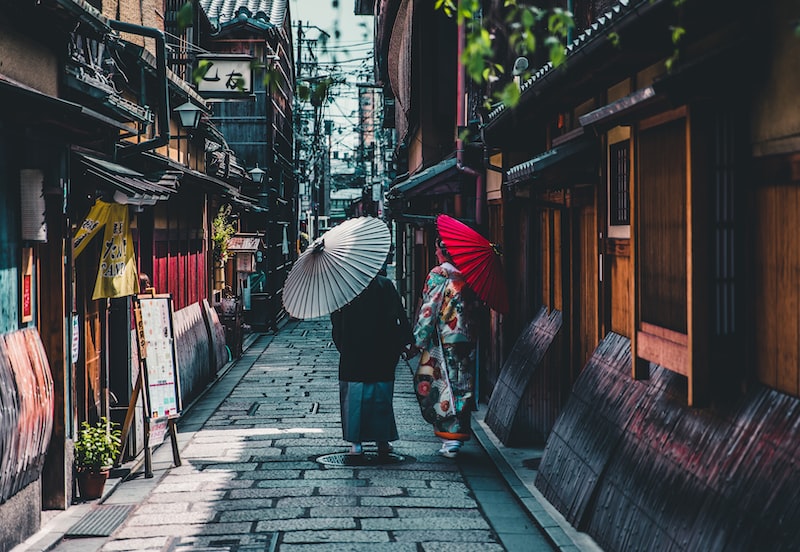 According to TechCrunch, this funding round was led by Tiger Global with Accel, Amasia, and Goat Capital. Since its establishment in 2015, the company's services have covered fraud detection, lending and tax management, etc. Xendit will use the newly raised funds for overseas market expansion.

According to a report from Tech in Asia, Medigo, a startup that helps users order medicines from nearby pharmacies, recently received a $1 million investment from Touchstone Partners in Vietnam. Medigo plans to continue to expand services such as telemedicine.

According to The Economic Times, the investor in this round of funding is Lightrock India. Established in 2017, Eupheus Learning cooperates with more than 5,500 schools in India and the Middle East to provide comprehensive education solutions. The newly raised funds will be used for business expansion.

According to Inc42, investors in this round of funding include institutions such as The Legatum Group, Accrete Capital, and Gaingels LLC. Mobile Premier League is an online gaming platform with 85 million users in India, Indonesia, and the United States. 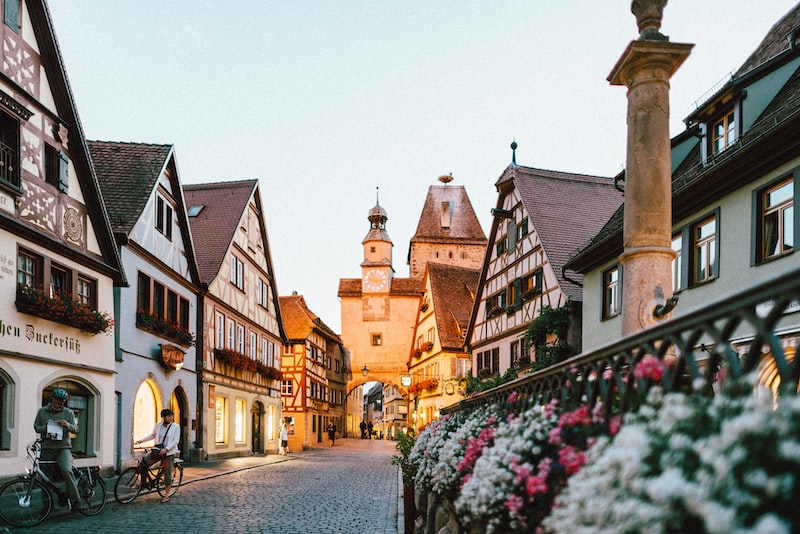 eCommerce News Europe and the USA

According to TechCrunch, investors in this round of funding also include institutions such as Fifth Wall, Gainels, Global Founders Capital, and Greycroft. Some sources unveiled that the company had raised $75 million just six months ago.

According to TechCrunch, this round of funding was led by Kleiner Perkins, with participation from Lux Capital, D1 Capital Partners, and Dynamo Ventures. After this round of financing, Stord's valuation reached 1.125 billion US dollars.

US eCommerce data analysis platform Constructor receives US$55 million in Series A financing.

On September 16, the US eCommerce data analysis platform Constructor announced that it had raised a US$55 million A round of funding. Silversmith Capital Partners led this round of financing.

Constructor was founded in 2015 and is headquartered in San Francisco, USA, providing big data integration services for e-commerce companies. The platform said that its monthly search volume has reached "billions," and its customers include Sephora, Wal-Mart's Bonobos, Backcountry, and other companies. Last year the company's revenue increased by 233%. Constructor said that in the future, it might bring its search function to third-party platforms, such as social media and online and offline scenarios, to attract consumers. 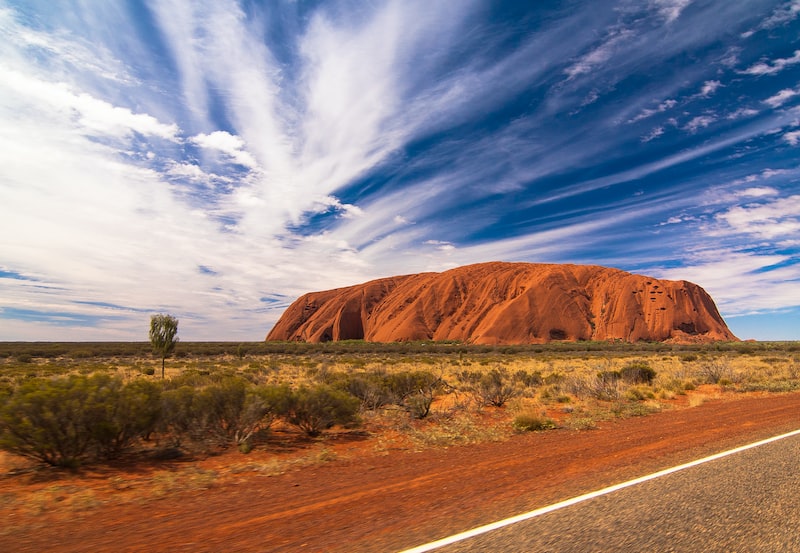 Australian online design software Canva received a US$200 million investment and is now valued at $40 billion.

According to TechCrunch, this round of financing was led by T. Rowe Price, with participation from institutions such as Franklin Templeton, Sequoia Capital Global Equities, and Bessemer Venture Partners. Canva is an online graphic design tool that supports multiple platforms. Users can create posters, resumes, banners, business cards, and other designs within a few minutes by simply modifying the templates they like.

According to Startup Daily, this round of funding was jointly led by BITKRAFT Ventures and King River Capital. The funds will be used to recruit engineers and sales teams and strengthen cooperation with other game companies.

According to TechCrunch, on September 14, SoftBank announced the launch of the "Latin American Fund II" with an initial US$3 billion fund. According to reports, "Latin America Fund II plans to support technology companies from the early stage to listing in Latin American countries, focusing on e-commerce, financial technology, healthcare, education, blockchain, and enterprise software.

According to Weetracker, this funding round was led by Quona Capital and MSA, with participation from institutions such as Shoreoq Partners, Foundation Ventures, and Derayah Ventures. The newly raised funds will be used for digital financial services and market expansion.

The above eCommerce news and eCommerce marketing news are collected from the eCommerce news websites and compiled by KeyDelivery. Its purpose is to collect and distribute industry & eCommerce retail news. KeyDelivery does not have any original protection and ownership, and does not assume any legal responsibility for its authenticity and reliability, hereby declare!