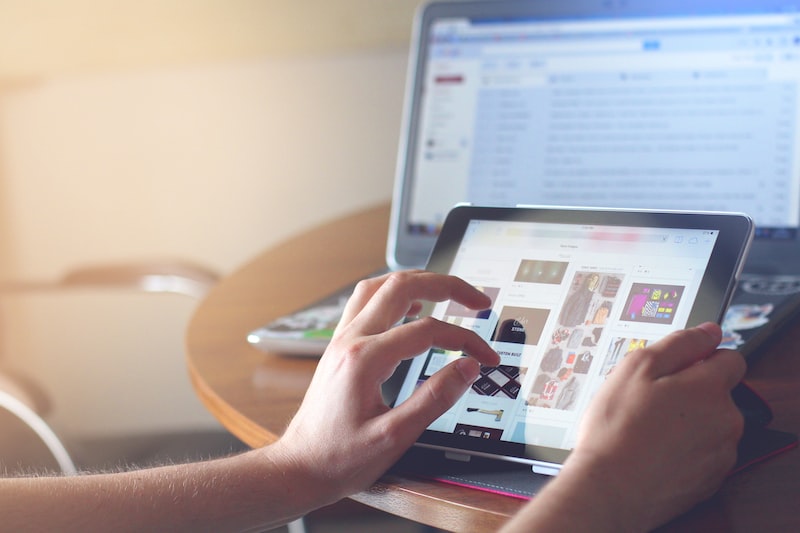 Ecommerce company Newegg announced the launch of a Black Friday price protection plan. From October 14th to November 21st, Newegg's Black Friday sale has officially started. The company will provide substantial discounts on hundreds of products and will announce the latest offers every week.

In addition, to ensure that customers are 100% satisfied with the goods they have purchased, Newegg said that it would also improve the return policy. The new return policy will provide more convenience for buyers to return goods.

GoDaddy recently announced a new integration with eBay to help small and medium online businesses in the UK promote the product more easily through auction. The new service allows GoDaddy users to list products on eBay without additional add-ons or plug-ins.

Ben Law, head of GoDaddy's UK and Ireland business, said: "Small and medium-sized business owners can build their online stores on GoDaddy. Or they can promote their products and services through other channels so that more people have the opportunity to learn about them."

According to CNBC, Tesla and SpaceX CEO Elon Musk is among the top billionaires in the world. Musk is the wealthiest person globally, and his net worth is equivalent to the sum of Bill Gates and Warren Buffett. According to the Bloomberg Billionaires Index, the 50-year-old Musk has a net worth of $230 billion.

According to ENTRACKR, Indian fashion e-commerce platform Nykaa has revised its draft prospectus, increasing the size of the new offer by Rs 1.05 billion. In August, the company mentioned in DRHP that it would raise Rs 525 crore in the upcoming initial public offering.

Although the media previously reported that Nykaa would raise more than US$500 million, it did not disclose the actual funding of the IPO in its DRHP. According to sources, the company has obtained SEBI's public listing approval. It may make its debut on the stock exchange at the end of this month.

Amazon recently launched a variety of payment methods in Mexico, including Oxxo offline payment and Amazon gift card payment. Data shows that as of June 2020, there are more than 19,500 Oxxo convenience stores in Latin America, most of which are located in Mexico. In 2020, Mexico's e-commerce sales accounted for 9% of retail sales, and online transactions amounted to 316 billion pesos. However, the Mexican digital delivery market is developing slowly. Amazon's new payment method is suitable for the development of e-commerce in Mexico.

eCommerce news Asia: Nokia became a supplier for the deployment of shared 5G networks in Japan.

Nokia said last Thursday that it had become the provider of 5G network to offer services to SoftBank and KDDI users in the country. Nokia said it would install a multi-operator wireless access network. It would allow the two companies to share the network while maintaining the independence of their core networks.

It is estimated that the annual payment in the next 18 months will reach 25 billion US dollars. According to Inc42's report, it launched Plural to expand its online payment market share after Pine Labs acquired Fave.

Fave is a Southeast Asian financial technology start-up company. The platform is mainly for online stores, government agencies, and large financial service companies. The company's goal is to process $25 billion in annual payments on Plural in the next 18 months.

According to TechCrunch, Reliable Robotics, a company that focuses on the development of automated systems for aircraft, recently raised US$130 million in a C round of financing. Coatue Management led this round of funding with participation from investors such as Lightspeed Ventures Partners and Eclipse Ventures. The funds will expand the team size and research and development of crewless cargo aircraft-related technologies.

German electronic pharmacy Mayd completed a seed round of funding of 15 million US dollars.

According to TechCrunch, Mayd, an e-prescription and drug delivery platform, recently received 13 million euros ($15 million) in seed round financing from 468 Capital, Earlybird, and Target Global. The platform cooperates with small-scale pharmacies in the European market. This capital injection will promote the platform's rapid and immediate delivery of medicines during the epidemic.