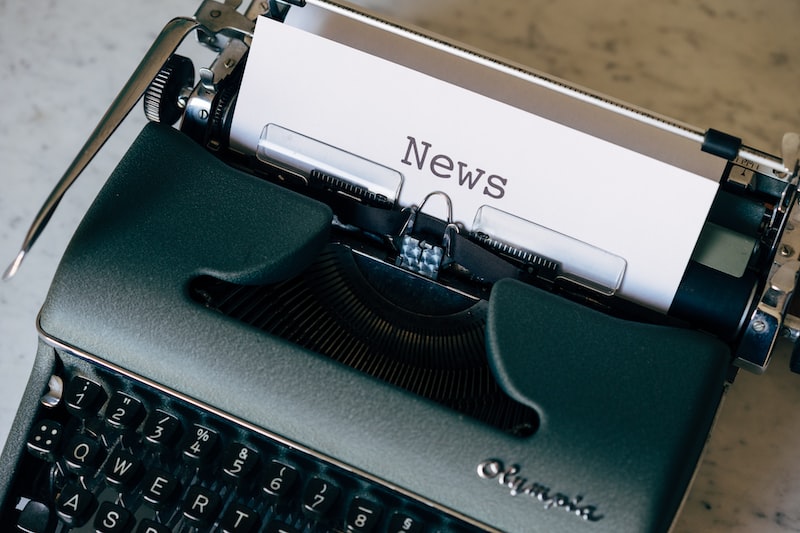 eBay lowers transaction fees for all auto parts in the US.

The transaction fee for each item is calculated based on the total sales, including item cost and shipping, sales tax, and other applicable fees. Each order is charged 30 cents. The transaction fee rate of eBay's auto and motorcycle parts store sales between $1,000 and $2,500 was 11.7%.

President Joe Biden announced Wednesday that three of the largest US goods carriers, Walmart, FedEx, and UPS, will up their efforts to address supply chain issues after retailers have already begun warning that some products may not make it to the shelves before the holidays.

eCommerce news India: Amazon is accused of making generic drugs in India and promoting them.

On October 14th, it was reported that Amazon was accused of making generic drugs in India and using search results to promote these drugs. An Amazon private label team in India uses data from the Amazon market to find and locate products and develop generic medicines.

An Amazon spokesperson stated that Amazon could not confirm the authenticity of the information. He believed that these statements were inconsistent with facts because Reuters did not share these documents or their sources.

eCommerce news Asia: Amazon seeks to buy cargo planes to avoid congestion at US ports to transport cargo from Asia.

On October 14th, Amazon sought to purchase long-range cargo planes to ship urgently needed goods from Asia to the United States during the Christmas shopping season. The source said that the company is buying ten refurbished Airbus A330-300 aircraft and an unknown number of Boeing 777-300ER cargo aircraft and looking for crews for these aircraft.

These aircraft are currently the largest cargo twin-engine aircraft in the world. It will be an essential step for Amazon to ship goods from Asia to the United States on its own and help the company avoid supply chain bottlenecks in major US ports.

The US proposes a bill to prohibit Amazon and Google from favoring their products and services.

This bill will be one of a series of bills proposed by this Congress to restrict technology companies. In June of this year, the US House of Representatives Judiciary Committee passed six antitrust measures, curbing technology giants such as Google, Amazon, Apple, and Facebook. Klobuchar's office said the new bill would be introduced next week and complement a measure previously passed by the House Judiciary Committee.

Poshmark, a used product resale platform in the United States, recently announced the acquisition of Suede One, an product verification company. Suede One will use machine learning, computer vision, and manual review to perform virtual verification on sports shoes and luxury goods on the Poshmark platform. Suede One was established in 2020 and has achieved no-stock certification.

It can identify the authenticity of items by analyzing product images and running algorithms based on consistency. For popular sports shoes, the accuracy rate exceeds 99%. Public information shows that Poshmark currently has more than 80 million registered users in the United States, Canada, Australia, and India.

According to Contxto, this financing round led Kaszek Capital, with investors including Founders Fund, Picus Capital, and Next Play Ventures participating. The platform focuses on the "remaining 95% of the consumer market". That is, the consumer groups who cannot use the e-commerce platform services due to the lack of electronic payment channels or stable network connections.

eCommerce news Europe: The EU intends to issue a fine to Facebook up to a maximum of 42 million US dollars.

According to Sina Technology, the Irish Data Protection Commission (DPC) proposed that the European Union issued a fine to Facebook up to 36 million euros (42 million US dollars). The proposal submitted by DPC believes that Facebook has severe infringements and lacks transparency.