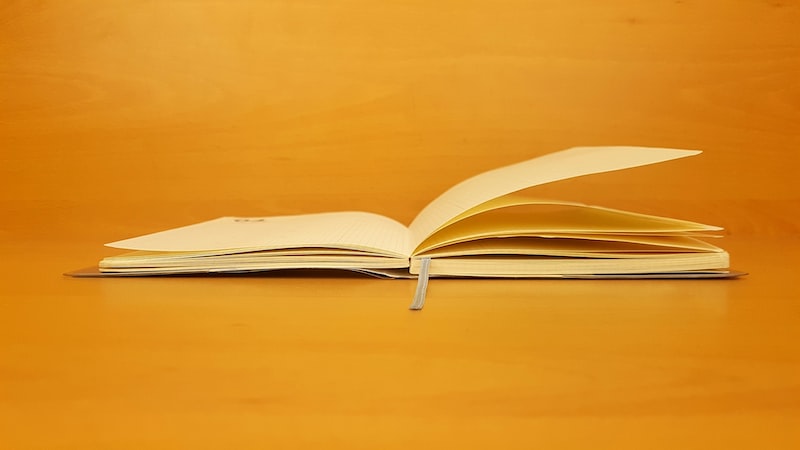 Flipkart sales event "Big Billion Days" ended on October 10th. The company said that the number of new sellers during this year's BBD has increased by more than 55% compared to last year, reaching more than 3.75 billion. Shoppers saved about Rs 1.15 billion.

Among the new sellers, 57% are from second-tier, third-tier, and smaller towns, such as Jaipur, Surat, Howrah, etc. Flipkart's competitor Snapdeal's sales during the same period have increased by 98% over the previous year. Amazon India also achieved the highest single-day sales in its history. Its new sellers increased by 60% year on year.

Singapore's B2C e-commerce exports are expected to reach US$2.6 billion by 2026.

According to Tech in Asia, Amazon and AlphaBeta reports show that Singapore's B2C eCommerce exports are expected to reach 1.4 billion Singapore dollars (approximately US$1 billion) this year. It is expected to triple to 3.5 billion Singapore dollars (about 25.8 US dollars) by 2026. One hundred million US dollars). The premise of this growth estimation is that small, medium, and micro-businesses accelerate their overseas expansion through eCommerce platforms.

Singapore's Internet of Things developer Unabiz raised US$25 million in its B round of financing.

According to KrASIA, Unabiz raised US$25 million in a Series B financing led by Sparx Group. Up to now, the company's total fundraising has reached 35 million US dollars. UnaBiz will use the newly raised funds to strengthen its business in Japan, Southeast Asia, Europe, the Middle East, and Africa.

Sony will establish the largest broadcasting and television company in India.

The investment amount is about 150 billion yen. Sony intends to take the lead in expanding online publishing services in India, a vast market with a population of 1.3 billion, to compete with Walt Disney.

According to China Business News, Volvo Cars announced that the company plans to IPO on the Nasdaq Stockholm Stock Exchange to raise 25 billion Swedish kronor. The funds raised will be mainly used for Volvo Car's full electrification and direct industry model transformation. Volvo Cars is expected to complete the listing and start trading in 2021 officially.

FrankieOne, an Australian anti-financial fraud platform, completed a US$20 million Series A financing.

According to Startup Daily, this funding round was led by AirTree Ventures and Greycroft, with participation from institutions such as 20VC, Tidal Ventures, and APEX Capital Partners. FrankieOne provides banks and financial technology companies with services such as identity verification, KYC, anti-money laundering fraud, and credit evaluation through its platform.

Rappi and Jüsto have reached a partnership.

According to Contxto, users in Rappi Mexico can directly purchase Jüsto products on Rappi's platform through this cooperation. Jüsto currently only operates in Mexico and Brazil and hopes to continue to expand in the Latin American market. Rappi is headquartered in Colombia and currently operates in more than 250 cities in 9 countries.

According to TechCrunch, Telkom's mobile phones and network set-top boxes will no longer provide Netflix since October. Telkom's content director Wanda Mkhize said in a statement that the cooperation between the two companies would not be renewed, and he declined to give more details. Netflix has another partner in South Africa, MultiChoice Group Limited, the largest pay-TV service provider in Africa.