Ecommerce Daily News: Shopee will be available in Spain 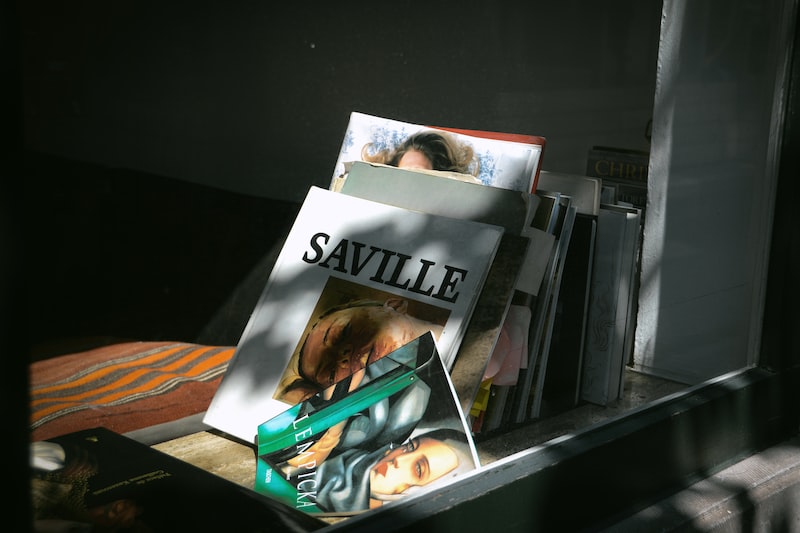 According to Kyodo News, Japan's leading convenience store 7-Eleven opened its first store in India on the 9th in Mumbai downtown. It caters to the preferences of local customers by providing a variety of spicy snacks and non-staple foods. Snacks and beverages are products with local color, and few products are usually sold in Japan.

The report also said that small-scale daily necessities stores called "Kirana" are more popular than convenience stores in India. The only retail stores open 24 hours in Mumbai are drugstores. 7-Eleven plans to promote Japanese convenience stores that sell snacks. It plans to open more stores in the suburbs in the future.

According to Reuters, Royal Mail's GLS Parcel Service announced that it would acquire Rosenau, one of Canada's largest freight companies, for 210 million pounds to strengthen its business capability in Canada.

Data show that in the 12 months ended August 31st, Rosenau created $175 million in revenue and a 10% operating profit margin. It has 24 facilities in four provinces and total assets valued at US$197.3 million. Fleet services include less-than-truckload, full truckload, overnight shipping services, and scheduled deliveries.

The transaction is expected to be completed in December, subject to customary closing conditions and regulatory approval. The purchase will be funded by cash and loans. Upon completion of the acquisition, Rosenau will be fully integrated into GLS.

Etsy released the latest announcement stating that Etsy sellers will be invited to participate in advance holiday sales activities. Sellers participating in the activities need to provide a 20% discount coupon for buyers. The test time is from October 11th to 12th, and sellers can use the coupon tool in the store to send out discount information.

Speech by the Director-General of the UPU on World Post Day: "Innovation Drives Recovery."

The subject of this year's World Post Day is "Innovation Drives Recovery." Bishar Hussein, Director-General of the International Bureau of the UPU, stated in his speech that in the context of the COVID-19 epidemic, the postal industry was forced to make changes and become creative to develop new methods to serve customers.

In many countries and regions, the postal service has also used complex methods to participate in the last-mile delivery of vaccines, provide a platform for booking vaccines, and event venues for vaccination centers. This agile service and business method also bring hope to the future of the postal industry.

Shopee is about to be available in Spain.

According to Reuters, Shopee will be available in Spain, but the available date has not been disclosed. Consumers can shop online through Shopee's website and App. In addition, Shopee Spain's Instagram account announced on Friday that Shopee would provide free delivery services in Spain.

Apple will establish a new regional headquarters to produce movies and TV shows.

According to Sina Technology, Apple is preparing to build a new regional headquarters at the junction of Culver City and Los Angeles, including two office buildings with an area of ​​550,000 square feet (approximately 51,000 square meters), which will house Apple TV+, Apple Music, engineering and Artificial intelligence team. Culver City is the film production center, and the headquarters of Sony's subsidiary Columbia Pictures is located there.

According to the Startup Daily report, Consultmed won the "Pitch Perfect" competition and received $200,000 worth of Microsoft Azure cloud credits. Consultmed is a platform dedicated to providing digital referral and medical work automation for physiotherapy institutions.

According to LABS, this round of funding was led by Square and Hard Yaka. MOVii provides electronic payment services through the App, plans to develop a cryptocurrency purchase platform, and adds B2B business based on existing products.