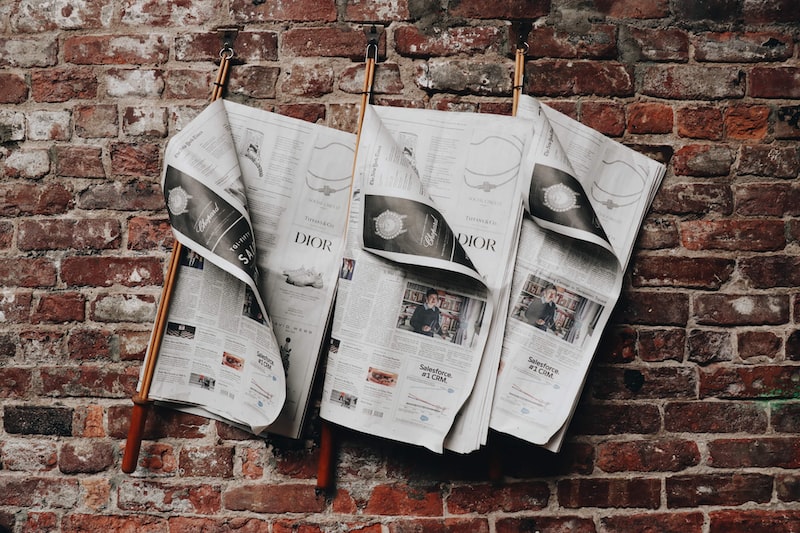 The Karnataka region is a significant area for Amazon in India, and Amazon has spent a lot of money to build infrastructure and technology centers in the region. The distribution center will support more than 42,000 sellers in the Karnataka area to store their products.

On September 14, according to the Scoop report, Shopify launched Shopify Markets, a centralized hub that provides all the tools needed by merchants to manage global trade.

Merchants can use Shopify Markets to identify, set up, activate, and optimize international markets. Shopify Markets will provide early access globally starting today and make it available to all merchants in the coming months.

Polish e-commerce company Allegro announced that it has officially opened its buy-and-pay system Allegro Pay to all users.

Allegro launched Allegro Pay in August last year, and the service was only available to a small number of Allegro users. It is now officially open to all users.

The company also plans to introduce more new products in Allegro Pay offers, such as the maximum credit limit may increase by 420 zlotych (for some designated customers).

Grab lowered its full-year forecast and planned to complete the merger with SPAC in the fourth quarter.

According to a report by DealStreetAsia, due to the impact of the covid-19 epidemic, Grab lowered its full-year forecast. It lowered its annual net sales forecast of US$2.3 billion to US$2.12.2 billion.

According to Tech in Asia, the investor in this round of financing is East Ventures. McEasy aims to provide two solutions: vehicle intelligent management system and transportation management system. The newly raised funds will enhance its sales and marketing capabilities to reach more companies in Indonesia's logistics and supply chain industries.

According to YourStory, Gaurav Gupta joined Zomato in 2015 and became the company's co-founder in 2019. Regarding the specific reasons for resignation, Gaurav Gupta did not disclose them in the resignation letter. However, reports said that Gaurav Gupta's decision to resign this time occurred in the company's business cuts. Before this, the company stopped services such as grocery delivery.

The financial technology company MODIFI raised a US$24 million Series B financing and expanded its business in India.

According to Inc42's report, MODIFI has raised a $24 million Series B financing. This funding round was led by Heliad Equity Partners, with participation from institutions such as Global Founders Capital, Maersk Growth, and Picus Capital. India is the company's primary market, and the funds raised this time will improve the digital trading platform for Indian SMEs.

Forge Global, a US unicorn equity trading platform, is about to land on the New York Stock Exchange through SPAC.

Forge Global announced that it would be listed on the New York Stock Exchange at the end of this year, with a valuation of US$2 billion.

Forge Global plans to merge with special purpose acquisition company Motive Capital Corp. (NYSE: MOTV). Through this merger, Forge Global is about to raise US$530 million in funding. Currently, there are Motive Partners and ION. Investment Group, Temasek, and other institutions subscribed.

GrubMarket recently announced the completion of US$120 million in Series E financing. Investors in this round of funding include new investors such as Liberty Street Funds, Walleye Capital, Japan Post Capital, and existing investors such as Celtic House Asia Partners and INP Capital. The company's founder said that he plans to submit an IPO application next summer.

According to Startup Daily, although the epidemic in the past 18 months and the continued social distancing and lockdown policy have had a severe impact on the hotel industry, SiteMinder still raised US$100 million in the Pre-IPO. New investors include Fidelity Investment Group, AustralianSuper, and other institutions. After this financing round, SiteMinder's valuation exceeded 1 billion Australian dollars (about 730 million US dollars).

According to Scoop, Shopify Markets is a centralized platform that provides merchants with the tools needed for global transactions. According to reports, Shopify's launch of Shopify Markets aims to help New Zealand online store brands expand their markets globally and attract more customers.

According to TechCrunch, this financing round was jointly led by 20VC, Buckley Ventures, and Indus Valley Capital, with investors including Wavemaker Partners and Quiet Capital participating. BridgeLinx focuses on building a digital freight platform with a light asset operation model and provides technical solutions to ensure document verification at both ends of freight, cargo safety, and port operations.

The above eCommerce news and eCommerce marketing news are collected from the Internet and compiled by KeyDelivery. Its purpose is to collect and distribute industry & commerce businesses news. KeyDelivery does not have any original protection and ownership, and does not assume any legal responsibility for its authenticity and reliability, hereby declare!