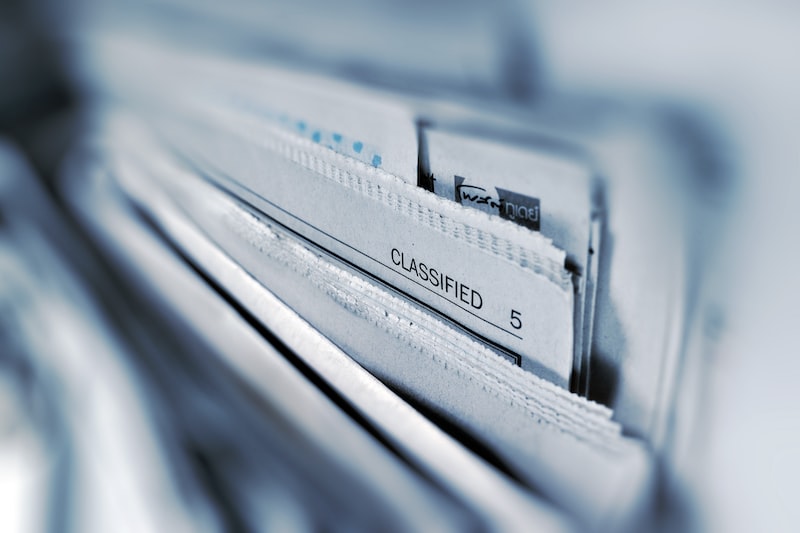 On October 9th, eBay launched a plan to reward sellers for providing free return services. Sellers can go to the seller center event page for details. According to eBay, sellers who offer a free return service can get a single reward of up to $90 while also achieving a conversion rate of up to 25%.

On October 8th, Deutsche Post DHL announced a strategic partnership with the e-commerce platform PrestaShop. DHL will provide PrestaShop merchants with pre-installed DHL applications and integrate them into the online stores.

This partnership will formulate a marketing plan for both parties. DHL will provide small and medium-sized companies with opportunities to its supply chain services and help them develop e-commerce business in the international market. The DHL distribution network currently covers all major European markets and has 30 distribution centers.

On October 8th, the Japanese trading platform Mercari announced that it would support sellers to use QR codes to ship goods in the latest version of the Mercari application. When sellers use UPS or USPS prepaid labels, Mercari will provide sellers with a QR code and show them to their carriers without printing shipping labels.

The seller only needs to pack the goods and bring them to the UPS or USPS post office. The staff can scan the QR code on the mobile phone to ship the package. In September this year, Mercari cooperated with the Australian payment platform ZIP to launch the "Buy First, Pay Later" feature.

According to Tech in Asia, investment institutions in this round of funding include Temasek, East Ventures, EDBI, Indies Capital, and January Capital. ShopBack was established in 2014 to provide cashback services for many companies, including Booking.com, Airbnb, and Grab. The funds raised in this round will improve the platform functionality and acquire new customers.

According to KrASIA, Society Pass is expected to become the first Vietnamese e-commerce service platform listed in the United States. In July, Society Pass filed a prospectus with the US Securities and Exchange Commission and conducted an IPO on Nasdaq. According to its latest revised prospectus on October 4th, Society Pass plans to raise $30 million through an IPO.

Indian mobile payment giant Paytm is seeking a valuation of around US$20 billion to US$22 billion.

According to the Financial Associated Press, Indian mobile payment giant Paytm is negotiating with Abu Dhabi sovereign wealth fund, Singapore Government Investment Corporation (GIC), BlackRock, and Nomura to select Indian IPO anchor investors. According to initial investor feedback, Paytm will seek a valuation of around US$20 billion to US$22 billion.

Indian food technology company Rebel Foods completed a US$175 million in F round of financing.

According to TechCrunch, the Qatar Investment Authority led this round of funding with Coatue Management and The Evolve Group. Rebel Foods provides takeaway services to diners in Saudi Arabia, Indonesia, and Malaysia.

Microsoft acquired Ally.io and would introduce it to the Microsoft cloud.

According to Sina Technology, Microsoft announced the acquisition of Ally.io, a startup that develops dashboards and customizable tools that can help employees understand whether it has achieved its goals. In the following year, Microsoft will introduce Ally.io to the Microsoft Cloud, improve the existing integration with Microsoft Teams, and weave Ally.io into Viva, Office, Power BI, and broader Microsoft 365 applications and serving.

Twitter sold the MoPub mobile advertising network to AppLovin for US$1.05 billion.

According to Sina Finance, Twitter announced its decision to sell its MoPub mobile advertising network to mobile game developer AppLovin (APP.O) for US$1.05 billion. Twitter stated that the transaction is to accelerate and operate its product development and growth. The sale of MoPub is in line with the company's established goal of reaching $7.5 billion in revenue by the end of 2023.