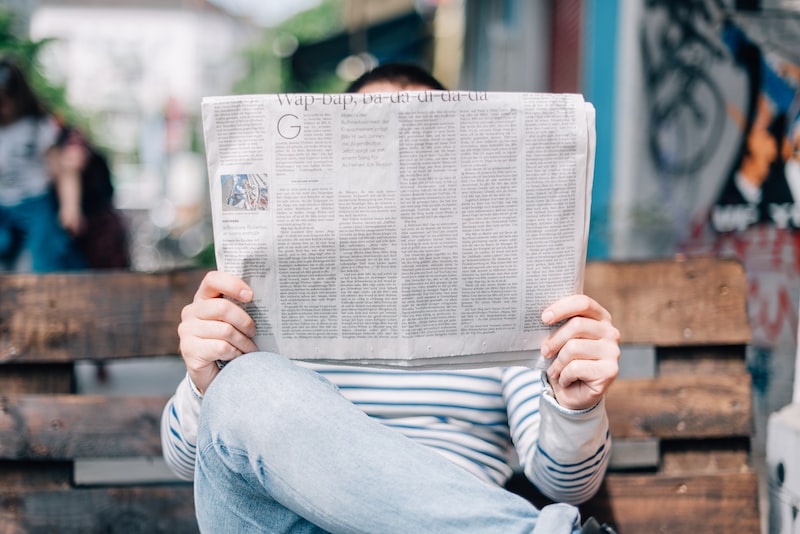 App Annie: TikTok's average watch time in the US and UK exceeds YouTube.

App Annie's latest report shows that British and American TikTok users have spent more time on TikTok than YouTube. According to the report, American viewers watch TikTok on average for more than 24 hours a month, which is higher than YouTube's 22 hours and 40 minutes.

The gap between the two is even more significant in the UK. TikTok's monthly average watch time is 26 hours, while YouTube has less than 16 hours.

Previously, data from the agency showed that TikTok would surpass Facebook in 2020 and become the world's most downloaded app for iOS and Android.

Shopee's parent company Sea plans to raise US$6.3 billion for the largest financing in Southeast Asia.

On September 9th, today, Shopee's parent company, Sea, the largest e-commerce and gaming company in Southeast Asia, filed a document that plans to raise US$6.3 billion through the issuance of shares and convertible bonds. This is one of the largest financing ever in the region.

The payment method is available in Germany, and Epay plans to expand to other markets in the future.

In addition, the service will enable local retailers to reach over 29.1 million active potential users of PayPal in Germany and over 400 million globally.

Wells Fargo: Amazon has become the largest retailer of clothing and footwear in the United States.

According to Tech in Asia, Flash Laos focuses on land and air freight from Thailand to Laos. Users can schedule freight services, track packages, and confirm service charges on the app.

The two companies also plan to launch more cross-border services in November this year, and they will continue to recruit business partners from Thailand and Laos.

Fonos, a Vietnamese audio startup, completed a $1 million seed round of financing.

According to e27 reports, this funding round was led by AngelCentral with participation from Hustle Fund and iSeed Ventures and other individual investors.

Founded in 2020, Fonos focuses on multi-genre audiobooks. Fonos will use the new funds to launch more original and exclusive audiobooks and develop the Vietnamese market further.

Leap Finance will use the new funds to recruit more talents, launch new businesses, and expand to Southeast Asia, the Middle East, and North Africa.

The Indian data platform Zeotap completed an $11 million C+ round of financing.

According to Inc42, this round of funding was led by Liberty Global Ventures, with other individual investors participating. Zeotap was founded in 2014, headquartered in Bangalore, India, and Berlin, Germany.

It uses a data platform to help brands better understand customers and predict their behavior. In addition, the company has now raised 90 million US dollars.

According to TechCrunch, this round of funding was led by Index Ventures and Insight Partners, with participation from Balderton Capital, General Catalyst, and Latitude Ventures. Beauty Pie was established in 2016, mainly selling cosmetics and skincare products.

At present, the company has raised 170 million US dollars, and Beauty Pie will use the new funds to enrich product categories and expand sales channels.

According to TechCrunch, this funding round was led by Force Over Mass Capital, with forwarding Partners, Frontline Ventures, Seedcamp, and other individual investors.

Koyo was established in 2018. It assesses lending risks through Open Banking data and can provide loans to users in need but with poor credit records.

Microsoft said it had completed the acquisition of the video editing software startup Clipchamp but did not disclose the transaction details. Clipchamp was founded in 2013 and is headquartered in Brisbane, Australia.

Remote Social, an Australian technology startup, completed a $1 million seed round of financing.

According to Startup Daily, this funding round was led by Black Nova Venture Capital with participation from NeuroPower, Antler Australia, and other individual investors.

Remote Social was established in August 2020 to change the way teams work remotely and interact with team building through VR and other technologies.

At present, the company has provided products and services to more than 250 organizations, and customers include Adobe and PwC. The new funds will be used to launch new products.

According to TechCrunch, this round of funding was led by Greycroft with participation from Intersection Growth Partners, Andreessen Horowitz (a16z), and Endeavor Catalyst.

Addi has raised 220 million US dollars, and the new funds will be used to expand the Latin American market and expand the Mexican market in 2022.

Founded in 2018, MNT-Halan is committed to serving financially "vulnerable groups" in Egypt and surrounding areas not covered by traditional banks, providing them with digital banking services and replacing cash with electronic solutions. At present, MNT-Halan has raised US$146.4 million.

The above eCommerce news is collected from the Internet and compiled by KeyDelivery. Its purpose is to collect and distribute industry & commerce businesses news. KeyDelivery does not have any original protection and ownership, and does not assume any legal responsibility for its authenticity and reliability, hereby declare!